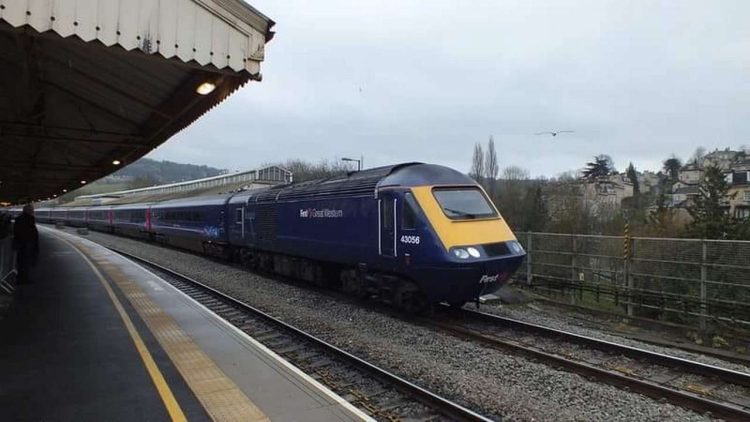 A High-Speed Train (HST) power car has been donated to the Welsh Railways Trust for preservation.

Porterbrook has donated HST power car, 43056 The Royal British Legion, to the Welsh Railways Trust, which is based at Bronwydd Arms near Carmarthen.

The vehicle will become the first HST power car to be preserved in Wales and is one of only a small number currently preserved in the UK.

For many years, High-Speed Trains were the mainstay of services across the UK except on the former Southern Region. They were first seen in 1976, and soon formed the backbone of services on the South Wales main line until May 2019, when they were withdrawn and replaced by Hitachi IET 800s.

Power car 43056 has worked on nearly every part of the UK rail network. It entered service as part of set 254001, which was the first HST set on the former Eastern Region of British Rail.

The Power Car will be moved to the Welsh Railways Trust base at the Gwili Railway where it will form a cornerstone in the Trust’s ambitions to create a museum telling the stories of Welsh Railways.

The trust’s aim is to continue to keep Welsh Railway history alive.

James Buckley, WRT Trustee, said “We are incredibly proud to be preserving the first HST Power Car in Wales and extremely grateful to Porterbrook for its donation. By adding 43056 to our collection, we can tell the story of Welsh Railways from early 1874 right through to 2019. Our plan for 43056 is that it will be subject to six months of conservation and cosmetic work before going on public display for Easter 2022. It is then intended that it will be moved undercover as part of project Dan Do, which we hope will be completed by the summer of 2022.” 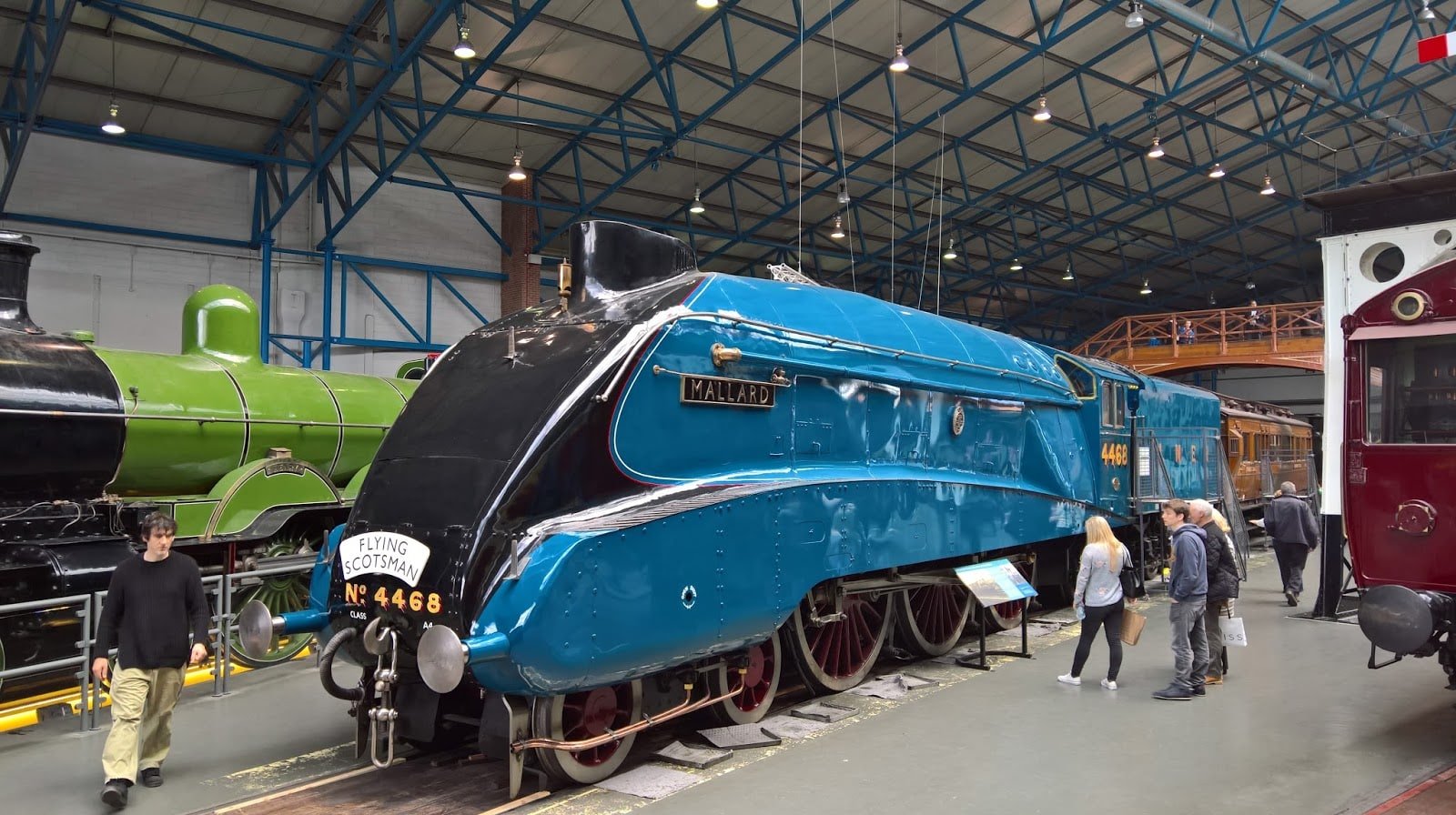 Rolling stock leasing company, Porterbrook, has announced that it has renewed its partnership with the National Railway Museum...