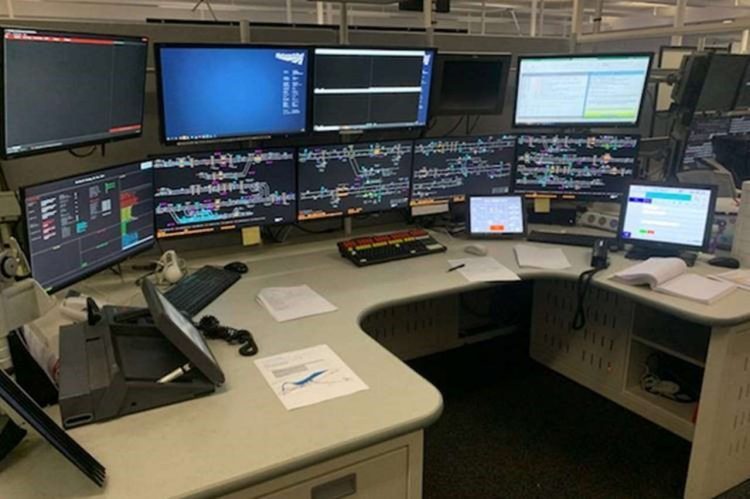 The work took place from Saturday the 13th to Tuesday the 16th of November and has seen approximately six miles of signalling equipment installed and will move the control from the 19th Century signal boxes outside of Middlesbrough station and Whitehouse which is close to Middlesbrough Dock over to the Network Rail Operating Centre (ROC) in York.

Signals are a vital part of the the railway network as they tell the driver whether it is safe to proceed and also which route they should take.

The modernisation of these essential systems will bring more reliable rail travel for passengers and will also make the railway fit for the future.

Signallers at York have been preparing for the transition by using simulators to build experience operating the new area. Each signaller underwent 72 hours of rigorous training and also visited Middlesbrough signal box to enable the move to be carried out flawlessly.

“Consolidating two traditional signal boxes into one digital workstation is no easy task, but our extensive planning and preparation meant that we were able to transition smoothly over the weekend and return to normal service on time.

“As with most major work, some changes to services are necessary to keep our colleagues safe while they work. I’d like to thank passengers in Middlesbrough and the surrounding areas for being patient with us while we completed this major upgrade.”