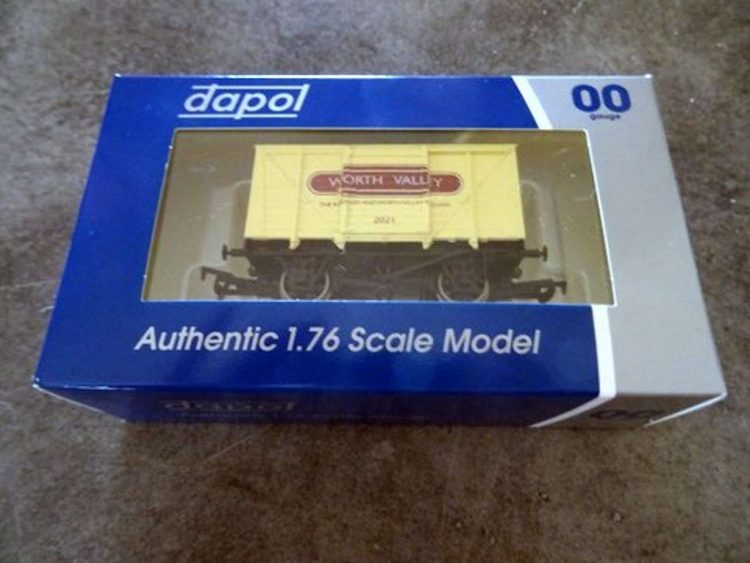 A model railway company has released a limited edition of a ventilated van in Keighley and Worth Valley Railway (KWVR) livery.

Dapol has released a limited edition of 96 “00” gauge versions of the van. The KWVR model is painted white with “WORTH VALLEY” on both sides above the railway’s full name and 2021, the year of the van’s release.

Ventilated vans were the primary way of transporting perishable goods quickly and efficiently, yet maintaining goods in peak condition.

All four pre-nationalised companies had their own design of ventilated van, but shared the same principals of design; a wooden body with ventilators allowing a constant flow and circulation of fresh air around the cargo.

In railway circles, the vans had a code name ‘Mink’, which signified a four-wheel covered van.

They were originally 16 feet (4.9 m) long and 7 feet (2.1 m) high inside, but the height increased as new vans were built. Standard vans were adapted for special purposes such as carrying meat, fish, and fruit. Modified vans were suffixed Mink A, Mink B, Mink C, etc.

Dapol has produced GWR and LMS versions of the vans. The GWR version was traditionally planked, while the LMS version had a steel corrugated end. Vans from all four companies survived into nationalisation until British Railways produced a standard version which was in use until the 1960s. Many ventilated vans from all companies are to be found on heritage lines throughout the country.

The KWVR van costs £19.95 and can be purchased from KWVR’S shop at Haworth railway station when the railway is running. They can also purchase it online at https://buy2.myonlinebooking.co.uk/kwvr/shop/product-list.aspx?catid=54 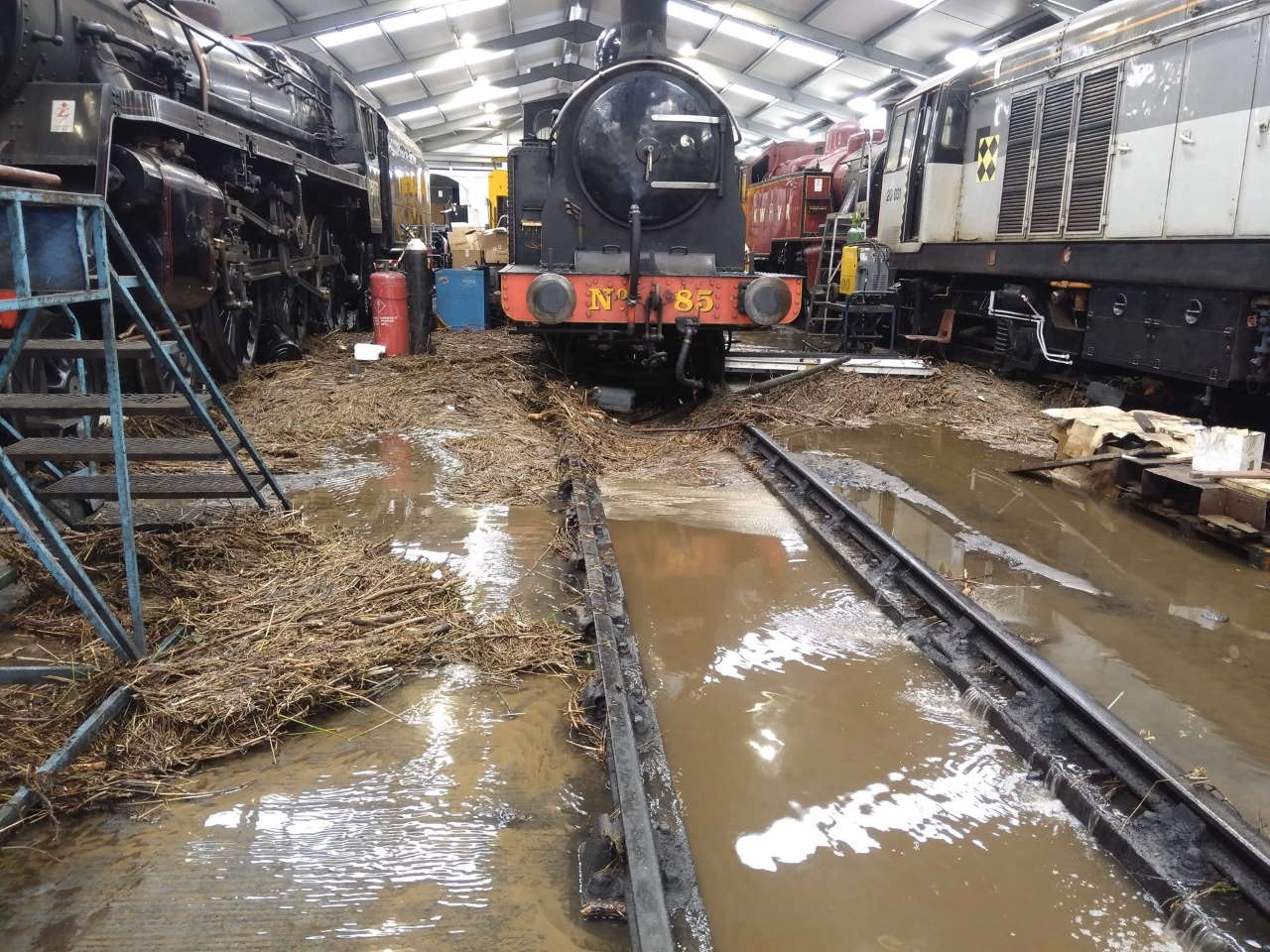 Photos kindly supplied to us by Noel Hartley, have revealed the heroic effort by the volunteers of the...