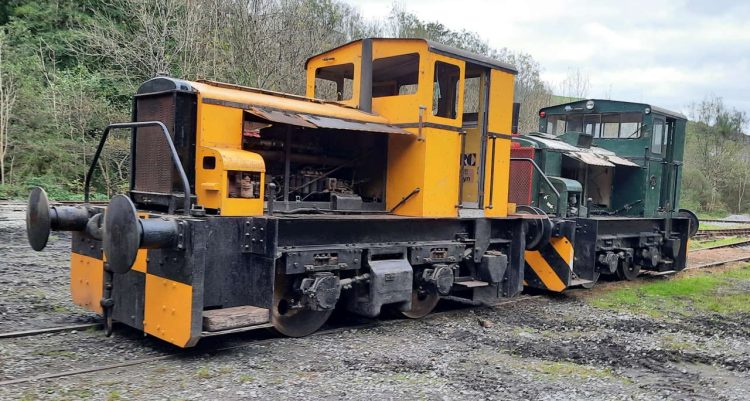 The Garw Valley Railway has announced that their Planet Locomotive, No. 3890, has been started for the first time after refurbishment work.

The locomotive was started for the first time earlier this year after months work by engineering department members.

The work included fitting a new fuel tank and reassembling the parts that were previously removed.

After all the work, the engine started at the first time of asking, which was great news for all involved.

The above image shows 3890 sat with sister locomotive 4006 in the afternoon sun.

3890 was built in 1958 by FC Hibberd and has previously worked at Hepburn Shipyard, South Wales Warehouses, Penarth and finally at Machen Quarry for Powell Dyffryn Quarries Ltd.

Powell Dyffryn Quarries Ltd was the last company that the locomotive worked for before it was donated to the Garw Valley Railway.

What do you think of this fantastic news. Let us know in the comments below.