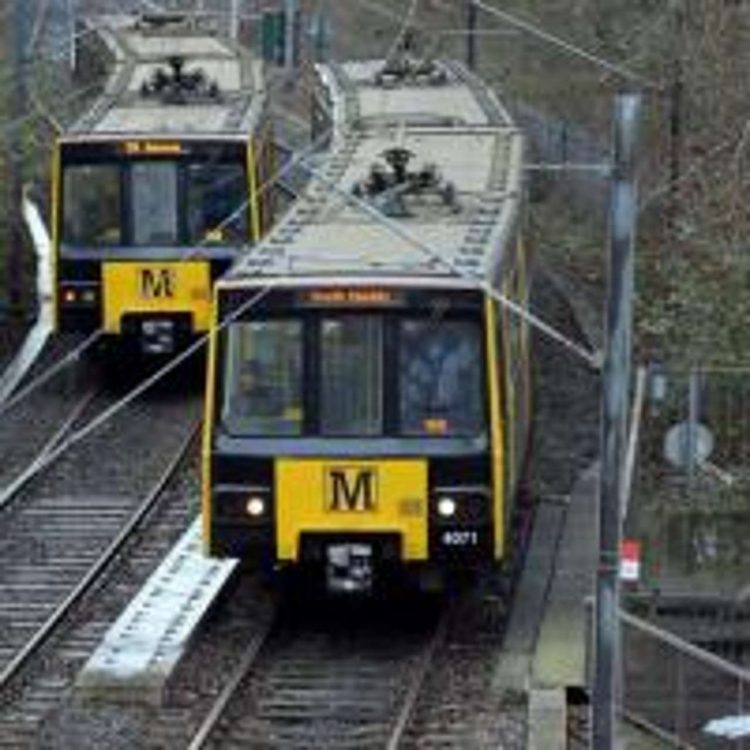 A £100m scheme to dual sections of track on the Tyne & Wear Metro has been welcomed by community leaders.

An existing freight line in South Tyneside will be upgraded and electrified in the ‘Metro Flow’ project.

The line will be electrified and will mean that the Metro trains can operate more frequently, reducing journey times.

Dualling of three sections of single track will take place between Pelaw and Bede Metro stations starting in September next year.

The project is expected to cost £103m and 95m has been recently secured from the Government’s Transforming Cities Fund.

Once completed, the project will mean that:

• Increasing the frequency of Metro trains to one every 10 minutes outside central areas
• Deliver capacity for an extra 24,000 passengers a day
• Improve reliability and allow quicker recovery from major disruptions
• Better support for major events including the Great North Run, Sunderland International Airshow, stadium concerts, and major sporting events
• Unlock the door to the expansion of the Metro system

South Tyneside’s Lead Member for Housing and Transport, Cllr Jim Foreman, said: “We’re delighted to have worked alongside Nexus to have secured Transforming Cities funding for this project which will deliver huge benefits to South Tyneside and the wider region.

“The improvements will increase capacity and efficiency on the Metro system as well as promoting sustainable transport and supporting our decarbonisation agenda.

“A safe, reliable and efficient public transport network is vital to boost economic growth, and to link our residents and businesses to job, education and social opportunities.”

South Tyneside Chair for the North East England Chamber of Commerce, Alan Metcalfe, said: “This has the potential of being a huge boost for the businesses in South Tyneside in that they can draw on potential new employees from a market that previously was untapped due to infrastructure shortfalls.

This will have a massive impact on the economy of the area as more realise what a good place to work, and to visit, South Tyneside is.”

Cllr Martin Gannon, Chair of the North East Joint Transport Committee, said: “The Metro Flow project will be truly transformational for people using the Tyne and Wear Metro service every day to get to work, education or leisure destinations across the region.

“It will offer improved journey times across the entire Metro system so I’m sure this will encourage more people to consider public transport as a clean, safe and reliable way to travel.”