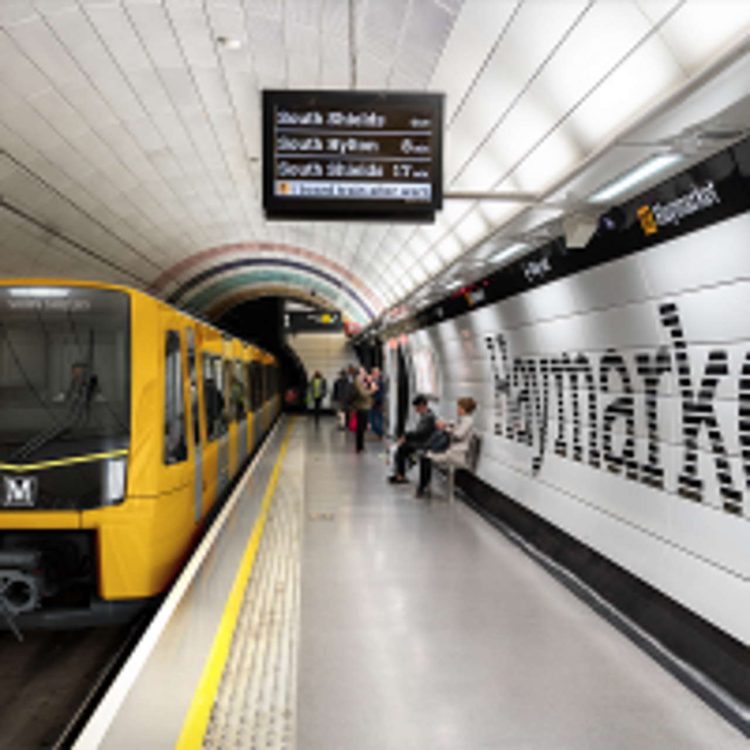 In a bid to inspire a future generation of train designers the completion will be aimed at primary school children in years 4 to 6, during the project, the pupils will learn about the Metro system and come up with some new, creative and fun ways to use it.

Nexus who own and run Metro came up with the Metro Invention Challenge as part of its Metro Takeover, which involves major regional arts organisations such as Sunderland Culture, and will also celebrate the network’s 40th anniversary.

After the pupils have created their designs, the best ideas will be brought to life by graphic artists and will feature in an exhibition which thousands of Metro passengers will see at stations throughout the network.

The exhibition will also include community projects and commissions by Dance City and Cultural Spring.

Metro will see a joyful collection of arts-based events and exhibitions on the network until Spring 2022 through the media of dance, song, music and visual arts project which will see people from all over the region take part and will be funded by Arts Council England.

“Metro is at the heart of the communities that it serves and we are delighted to be taking our Metro Takeover out into local schools.

“This is a great opportunity for the pupils to come up with some creative and innovative designs. It might be a new feature to help our passengers or something that saves us when there are delays. It’s one to get the thinking caps on.

“We already do a great deal of work with local schools to promote railway safety and this will build upon that.

“We are looking forward to seeing what the work that the children produce and the best ones will go on public display on the Metro system.

“Metro is being turned into a platform for community arts and live performances by creative people from across North East England over the coming year as part of the Metro Takeover, our biggest ever community arts programme.”