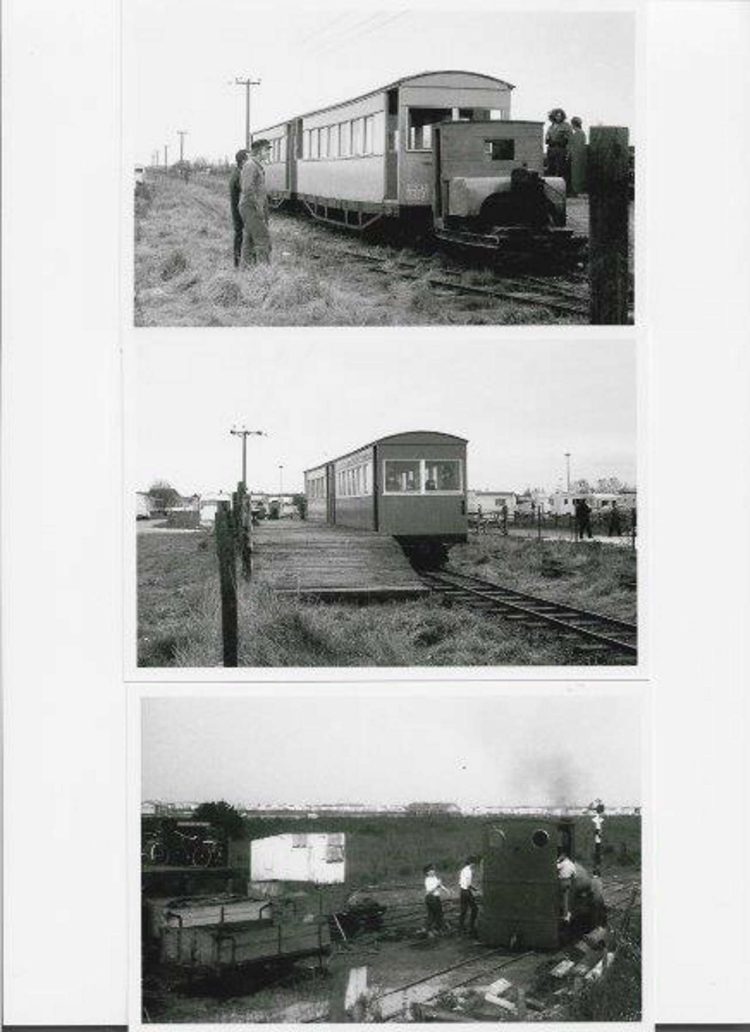 The Lincolnshire Coast Light Railway has sent RailAdvent five never seen before photos of their railway, taken between 1967 and 1972, that have been found on the Isle of Man.

2021 has been the LCLR’s busiest operating season since it reopened in 2009 and on the last day of the season, a passenger showed staff five photos that he had found in a second-hand shop on the Isle of Man.

None of the on-duty staff had ever seen the photos before, although a couple of currently-active volunteers are identifiable.

The photos show scenes at both sites which the Lincolnshire Coast Light Railway used.

What do you think of these images? Let us know in the comments below.