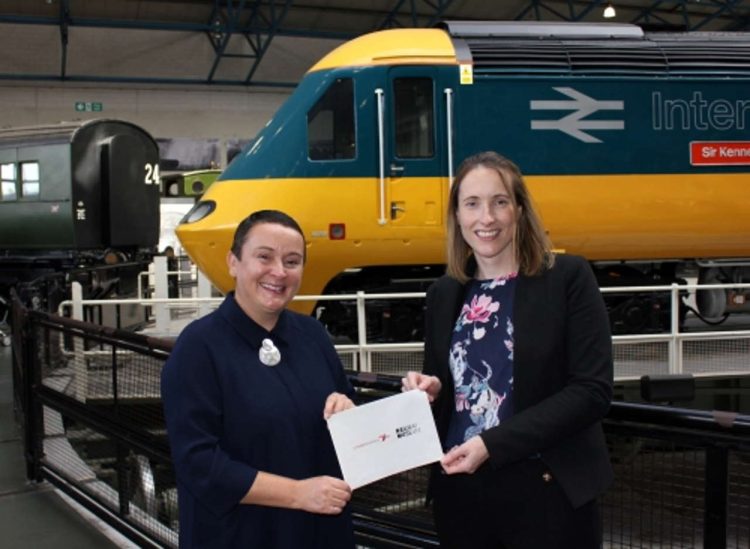 CrossCountry has announced that it has renewed its partnership with the National Railway Museum in York.

Vision 2025 is a six-year project to transform both the National Railway Museum in York and Locomotion at Shildon into the “World’s Railway Museum” by becoming “a global engineering powerhouse” and a space to celebrate the railways, whether it be past, present or future.

Anna Weeks, North East & Scotland Regional Director at CrossCountry Trains said: “We are delighted to be renewing our partnership with the National Railway Museum to show our support towards Vision 2025 and help inspire the engineers and railway employees of the future.”

TfW is offering business innovators the chance to improve rail users’ experiences through its “Lab by Transport for...