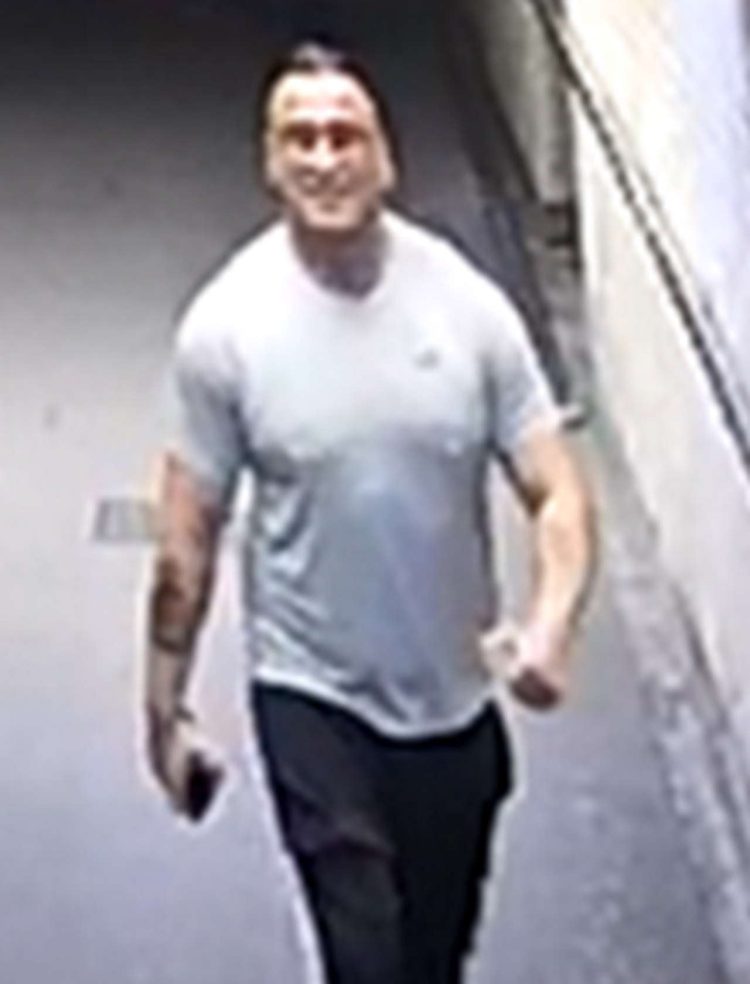 British Transport Police have released CCTV images in connection with a fight which took place at Darlington railway station in August.

Around 1.15 am on the 28th of August a group of people were involved in a fight at the station and involved one person producing a baseball bat.

Officers from British Transport Police believe that the group were known to each other.

The two men in the images may be able to help officers with their investigation, and if you recognise them or think you may have other information which would help the police, then you should get in touch with British Transport Police.