Broadstairs attempted robbery at knifepoint – can you help? 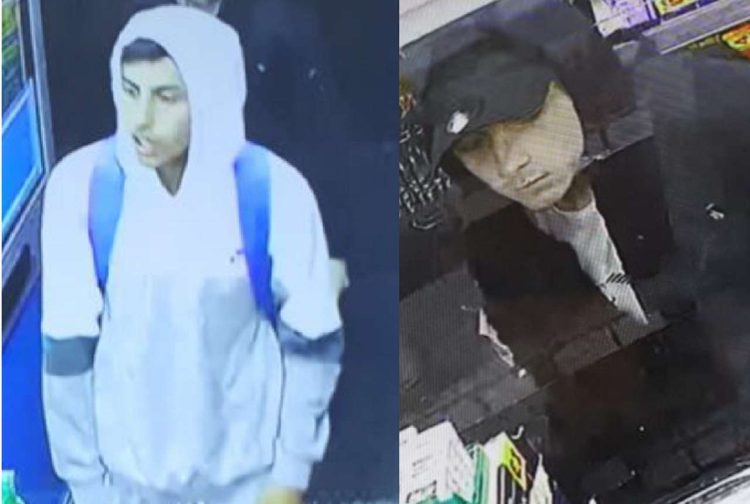 Officers from British Transport Police are investigating an incident which occurred at a Kent railway station last month.

An attempted robbery at knifepoint took place just before midnight on Friday 10th September outside the railway station at Broadstairs.

The two men approached both victims with what appeared to be knives. They patted down one of the victims, but didn’t take anything, whilst the other had a knife swung at him as he ran away, but luckily it missed.

British Transport Police have released CCTV images of the two men who they believe can help with their enquiry.

If you recognise these two individuals or have any other information which may help this investigation, please get in touch with British Transport Police.