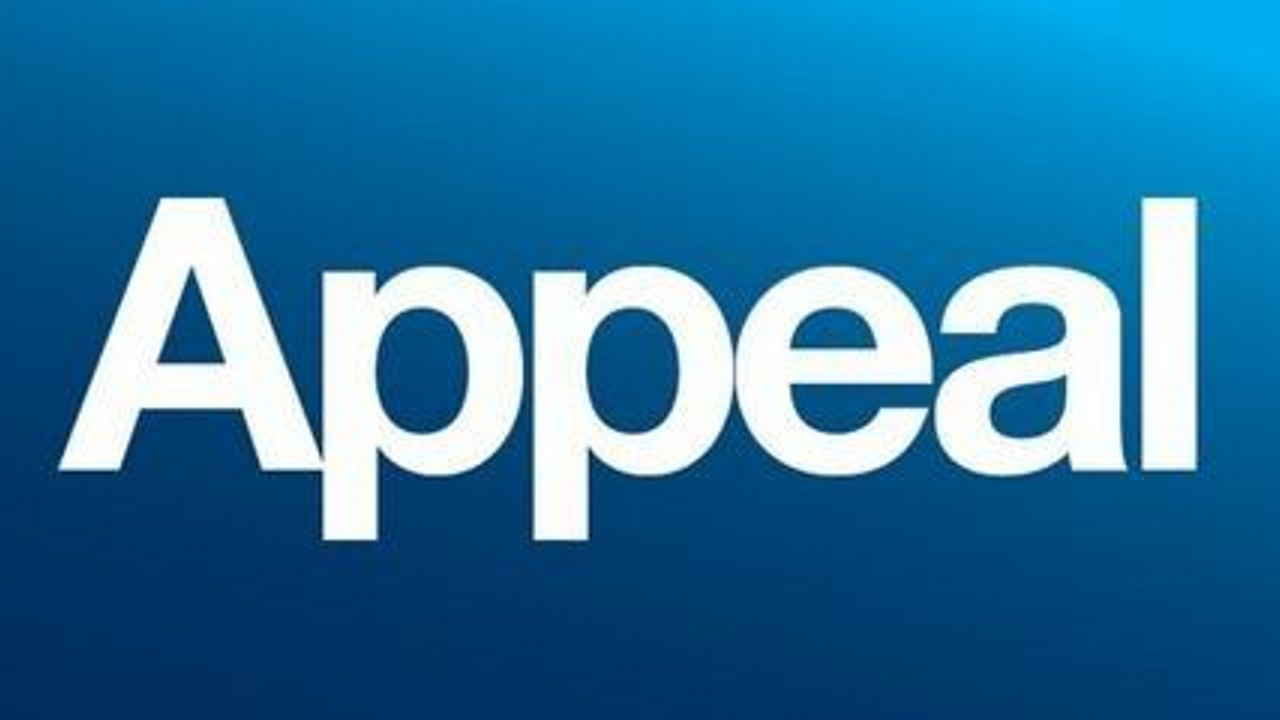 The British Transport Police has released a witness appeal after a member of rail staff was assaulted at Brighton.

At 5.05pm on Tuesday 24 August a member of rail staff at Brighton station was assaulted after being called to a platform to assist two young people. After speaking to them and giving them travel information, they moved away to another platform.

The staff member approached them again and asked where they were travelling to. One of the youths then punched him twice in the face and knocked him to the floor. The victim went to hospital suffering from a broken nose and bruising.

The assailant is described as white, with dark brown hair, and of slim build. He was wearing a white and grey hooded jacket, grey trousers, trainers, and had a dark-coloured bag.

British Transport Police are keen to speak to anyone who may have witnessed the incident to assist their enquiries. Witnesses, or anyone with information, can contact BTP by texting 61016 or calling 0800 40 50 40 quoting reference 438 of 24/08/21. Alternatively, you can call Crimestoppers anonymously on 0800 555 111.