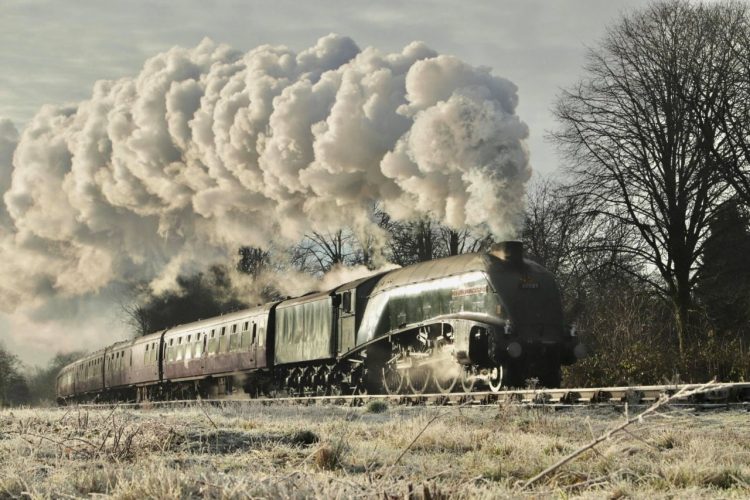 Monday the 4th of October saw the sad news that 60009 Union of South Africa had been withdrawn, retiring three months earlier than planned due to what is reported to be boiler tube issues.

Unfortunately 60009 Union of South Africa wasnt able to run at this weekend’s East Lancs Railway Autumn Steam Gala and also will miss a farewell event planned later in the year.

60009 Union of South Africa has had an incredible career working through the days of steam from 1937 right up to 2021, never being retired and becoming a firm favourite for mainline excursions throughout the country and visiting many heritage railways.

RailView has created a special video in tribute to one of the most iconic and legendary locos in preservation especially as this truly remarkable locomotive holds a place in the hearts of so many people.

The video includes some amazing unseen footage and covers a period of 8 years capturing some incredible performances from 60009 and reminding us all why this stunning locomotive is so well loved.

You can watch the video below:

Highlights in the video include:

Steam Dreams has confirmed to RailAdvent that 35028 Clan Line will be hauling Santa Specials and evening tours...