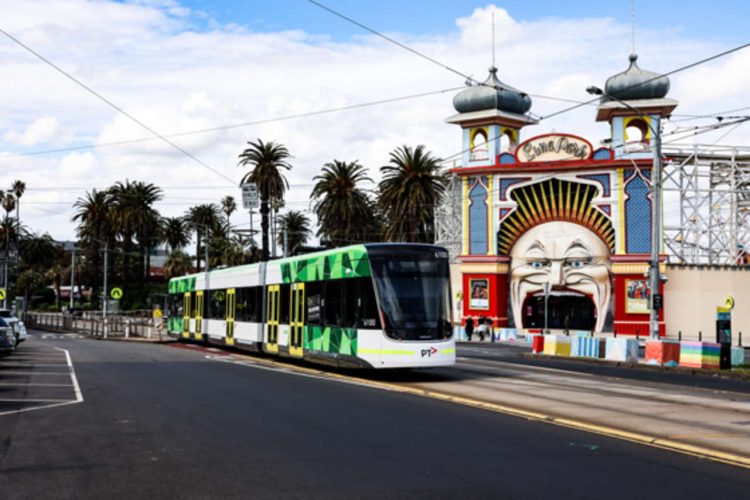 Alstom has announced that they have delivered the final tram to the Department of Transport in Victoria, Australia.

Alstom is Australia’s only end-to-end producer of the light rail vehicles (LRV) and this 100th tram is also the final one from the huge order.

The LRV’s had been specifically designed to meet the particular needs of the Melbourne tram network, which included an increase in accessibility.

The trams design is derived from Alstom’s popular low-floor Flexity LRV platform, and is the largest fleet of modern low-floor trams running on the world’s largest tram network.

The impressive network covers more than 250km of double track with the fleet being approximately one-fifth of the network’s total fleet.

The contract was originally for 50 trams and was first signed during 2010 with the option for adding lots of 20, 10, 10 and 10 vehicles which were awarded between 2015 and 2019. Alstom’s LRV fleet also features 41 Citadis X02 LRV’s which brings the total number of vehicles running on the networks to 141.

For over a century Alstom has been providing sustainable infrastructure solutions throughout Australia and employing around 1,600 people through 25 sites which include engineering centres, manufacturing facilities, project delivery offices and maintenance depots & workshops.

Alstom’s Managing Director, Australia and New Zealand, Mark Coxon said: “In Australian rollingstock terms, this is a truly iconic fleet – the Flexity was made in Melbourne, for Melbourne – and Alstom is proud to be part of this story for Victoria.”

“This is a significant milestone for our operations in Victoria and I would like to thank and congratulate our team and all the local suppliers who have worked tirelessly to make this happen. We are thrilled to have delivered these 100 Flexity LRVs to our customer, creating a new milestone for Melbourne’s much-loved tram network.”