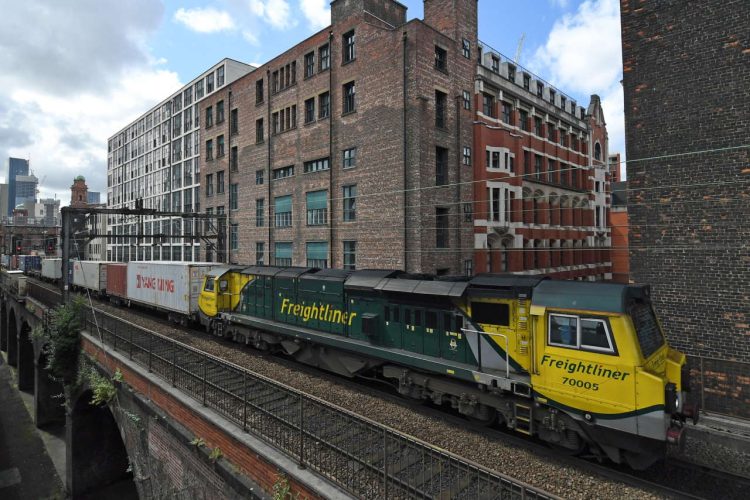 This week, figures were released by the Office of Road and Rail which have showed a 36.5% increase in the amount of freight carried by rail between April and June when compared to the same period in 2020.

A typical freight train carries the equivalent of 76 HGV’s and this increase shows that rail freight operators are stepping in to help transport goods while the HGV driver shortage is causing havoc in the supply chains.

Each year, around 7 million lorry loads of freight are moved by rail, helping to cut traffic jams and pollution. 16% of domestic greenhouse gas emissions came from HGVs in 2019.

The data also showed that the transport of intermodal freight by rail, for example food, toys and clothes, rose by 22.5% over the same quarter. One in four containers moving to/from a port is now carried by rail.

Andy Bagnall, Director General at the Rail Delivery Group, said: “With the current HGV driver shortage the role of rail freight has never been more crucial in transporting goods and keeping supermarket shelves stocked. And whether it’s goods or people, to build back better and to create a fair, clean economy for tomorrow, the country relies on a thriving railway. To realise its commitment to net zero by 2050 and support economic growth, government should set an ambitious target to encourage the shifting of goods from road to rail.”