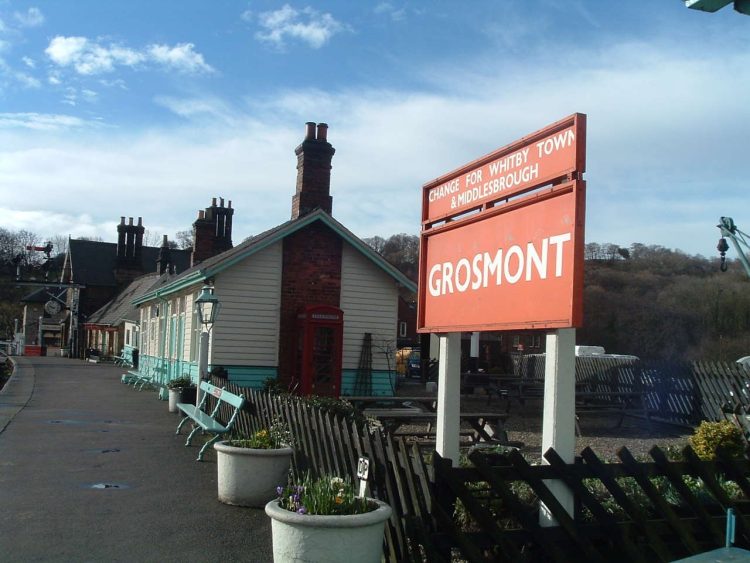 Around 10:52 on Tuesday 21st September the incident saw a diesel locomotive collide with a set of carriages at Grosmont.

All passengers on the carriages were taken off the train and transported back to Whitby.

Thankfully, no serious injuries were reported, but the accident is currently being investigated by the Rail Accident Investigation Branch.

The North Yorkshire Moors Railway has confirmed that this weekend’s Annual Steam Gala from Thursday 23rd to Sunday 26th September will go ahead as planned.

However, whilst the gala will go ahead as planned, the Pullman train services are cancelled, with passengers being contacted.

Laura Strangeway, Head of Business Development at the NYMR, added: “I am immensely proud of the team here at the railway – with passenger safety paramount, the situation was managed carefully and as quickly as possible. Whilst there were no serious injuries to passengers, the carriages involved in the incident are now out of operation whilst the investigation is ongoing.

“This has impacted the railway’s services, and so we have had to make the difficult decision to cancel the Pullman services between 23rd to 26th September. Those passengers booked to travel on a Pullman service will be contacted or emailed and bookings will either be transferred to another date or refunded.”

A spokesperson from North Yorkshire Moors Railway: We can confirm that there was a collision at 10.52 am between a diesel locomotive and a stationary set of carriages at Grosmont station. All passengers were taken off the stationary train and transported back to Whitby; there were no serious injuries reported. As with all such accidents, it is currently being investigated by the RAIB (Rail Accident Investigation Board); we have no further information at this time.

A spokesperson for the Rail Accident Investigation Branch said: “The RAIB has sent a team of inspectors to Grosmont station on the North Yorkshire Moors Railway, where a low speed collision has occurred in a platform between a light engine and a stationary passenger service. Our inspectors will gather evidence as part of the process of conducting a preliminary examination and a decision on whether an investigation will be launched will be taken in the coming days.”