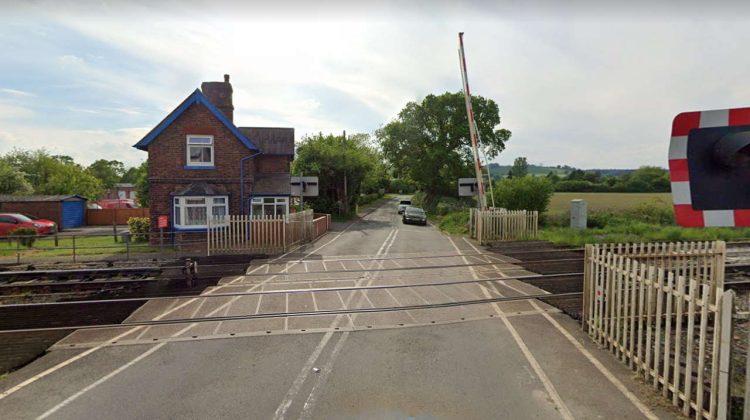 Changes to the work plan for the upgrade of the railway through Craven Arms have been made to help support local businesses.

Network Rail will be undertaking work at the Craven Arms level crossing to install three miles of new track through the village.

Initial plans were made for the level crossing to be temporarily closed for a period of 8 weeks but concerns from local businesses have meant that Network Rail and freight operators have replanned the essential work.

The track which will be replaced is on the Marches line between Newport and Shrewsbury and the new track will bring reliable journeys for passengers for many years.

Long Lane level crossing will be closed in order to provide a safe environment for both staff and local road users.

Network Rail have worked together with Shropshire Council to organise a road diversion via Clun Road and Watling Street which will be for smaller vehicles. Larger vehicles will be diverted to the A49, A4113, B4385 and B4368. Pedestrians can access the crossing when work is not underway on the site.

The major part of the work will happen over four weekends during September and October with teams working on a 24-hour basis to remove the old tracks and install the new rails, also replacing the ballast which are the stones that holds the tracks in position.

Rail replacement buses will be in operation between Hereford and Shrewsbury during the work and rail passengers are being advised to check their journeys well ahead of travelling.

Network Rail has planned further upgrade work at Ashford Bowdler level crossing on the weekend of the 25th and 26th of September, which is during the work at the Craven Arms level crossing and will mean less disruption overall to train passengers on the Marches line

Andrew Hayward, project manager at Network Rail said: “We have listened to feedback from local businesses and replanned our work to enable the level crossing to remain open for much of the project. We would like to thank local businesses and the local community in advance for bearing with us whilst we carry out this essential upgrade work.”

Philip Dunne, MP for Ludlow, said: “I am pleased Network Rail have listened to concerns of local businesses and the community, and have worked to find an alternative to a lengthy closure of the level crossing at Craven Arms. This change will significantly reduce disruption, and will help maintain easier access to the household recycling facility for local residents, which I was keen to ensure.”