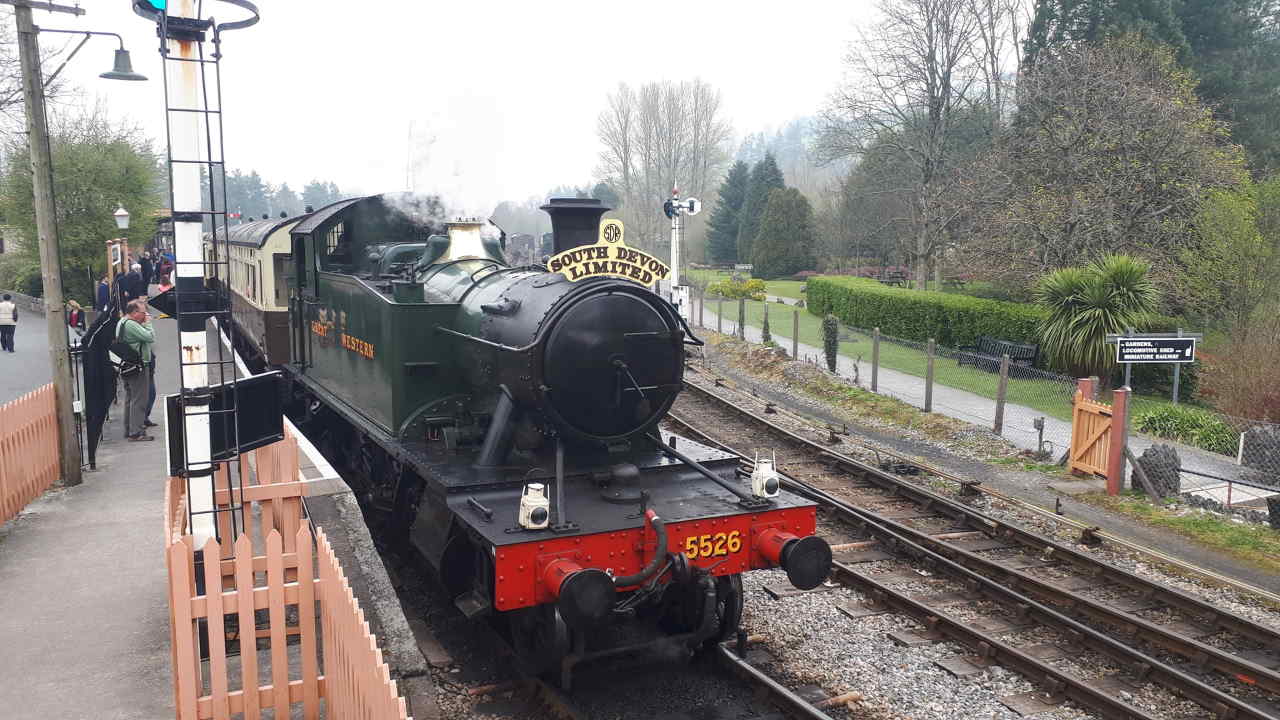 The Gwili Railway, based near Carmarthen, Wales, has announced it will shortly be welcoming GWR Prairie No 5526 to its line.

The GWR locomotive is 93 years old and was built at Swindon Works. 5526 was primarily used on branch and secondary lines and headed into preservation after storage at Barry Scrapyard.

Usually based at the South Devon Railway, the engine is expected to be in use at the Gwili Railway until the end of the year, with a special gala planned for the 9th October, which 5526 will star alongside Moorbarrow and Class 03 diesel.

Chairman of the railway, Matthew Bowen, said, “The visit of this locomotive is a great way of giving our visitors a different reason to come back to our line. These engines were once very common, but now we celebrate them as a great reflection on our past”. The Mid Hants Railway has confirmed that Friday 30th April to Monday 3rd May 2021 will see the...