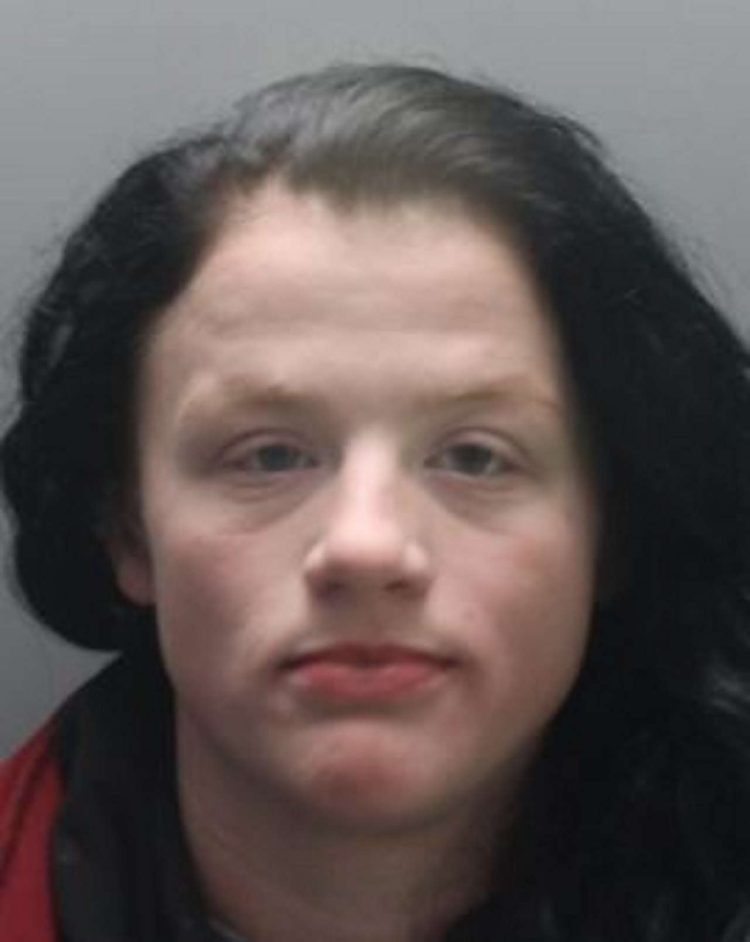 British Transport Police have announced that a woman from Conwy has been jailed after a police investigation.

Jane Kelly Brown pleaded guilty to spitting in a nurse’s face at Penmaenmawr station, and was sentenced to eight months in jail at Llandudno Magistrate’s Court on Monday 13th September 2021.

Jane was handed a 10-week sentence for the assault, but this increased to 32 weeks for a breach of a Suspended Sentence Order, and was ordered to pay £200 in compensation.

On Friday 2nd April at 8 pm, Jane made a derogatory remark about her clothing towards the victim, who was a nurse travelling home from a shift on a Transport for Wales service.

While seated, the victim overheard Brown talking to a man about collecting cocaine while drinking a bottle of wine. Concerned, the victim found a vestibule to call the police.

Upon arrival at Penmaenmawr station, the victim got off the train with Jane Brown, she then targeted the victim and started asking what’s your problem.

Jane then spat a mouthful of wine into the victim’s eye and face.

A member of rail staff witnessed the incident and called the police, and brought the victim onto the train to check their welfare.

Investigating officer Jon Liptrot, said: “Spitting at an innocent passenger on their way home from a shift as a key worker, in the middle of a pandemic, is absolutely disgusting behaviour. This type of behaviour will not be tolerated on the railway and we’re grateful to the sentence imposed by the courts.

“I’d like to thank the train guard for their quick-thinking and for supporting the victim until the police arrived and to highlight the bravery of the victim and witness for standing up to such unacceptable behaviour. Our nurses have a hard-enough job, never mind having to be subjected to awful incidents like this.