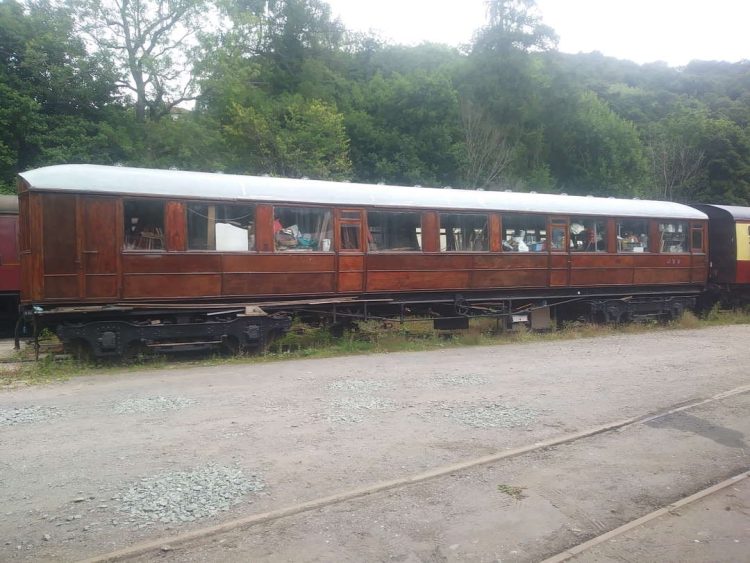 The LNER Coach Association (LNERCA), a group dedicated to preserving and maintain ex-London and North Eastern Railway (LNER) carriages, has announced two more coaches are now under their care.

Built at Doncaster Works in 1948, E1706E formed part of the “Flying Scotsman” train service as a Lounge Buffet. Five years later in 1953, the coach was incorporated into the non-stop “Elizabethan” set to mark the coronation of Queen Elizabeth 2nd.

Built in 1907, No.377 is an example of one of Gresley’s earlier designs of coaches. Currently, the carriage is stripped internally, which was carried out by British Railways (BR), with the space being used as storage for spare parts. Hopefully, this will change in the not too distant future, with the LNER Coach Association planning to reinstate the interior to its former glory.

For more information or to find out how you can support the LNER Coach Association in preserving and operating their fleet of unique coaches, please visit their website here.

Chairman of the LNERCA Nick Stringer said: “We are very grateful to the THBA for generously making this superb Thompson Buffet available to join the collection under LNERCA’s care. After attention to the running gear it will be available to the Yorkshire Dales Railway to run in their very successful dining train services. The ECJS coach is a longer-term project and we are indebted to our hosts at Embsay for making available covered accommodation for both coaches”.