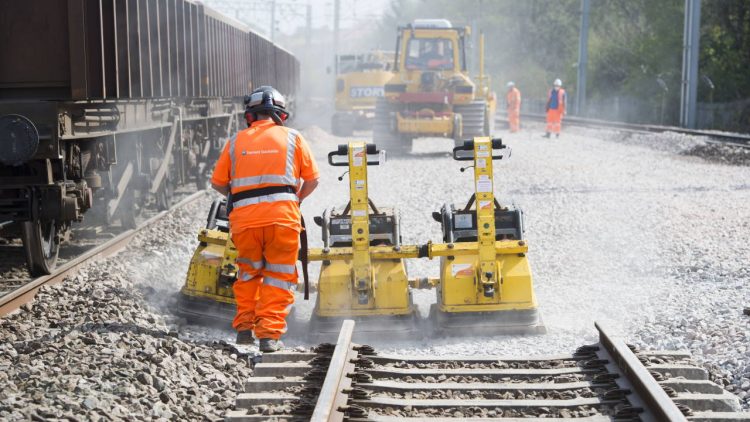 ‘Look before you book’ is the message from Network Rail for those travelling by rail for the forthcoming bank holiday weekend on the 28th to 30th of August due to major railway upgrades which will be underway during that time.

The upgrades in question are on the West Coast mainline in Cheshire and also some routes in the West Midlands and the North West.

While the majority of Network Rails North West and Central region network will be working as usual, some travel may see a knock on effect due to the essential upgrade work.

In parts of Cheshire, Staffordshire, Manchester and in and around the West Midlands some services may see rail replacement buses to keep passengers moving during the August bank holiday weekend.

Journeys on the West Coast mainline will be affected between Manchester and London.

With the trend to take holidays in the UK hitting an all-time high this summer, the rail network is expected to be very busy during the August bank holiday period. Network Rail have planned to keep their schedules bank holiday engineering program to a minimum to help keep passengers on the move with very few lines, stations and destinations being affected.

Jake Kelly, passenger director for Network Rail’s North West & Central region, said: “The essential improvements taking place over the August bank holiday will improve future journeys for passengers so they can use the railway to get to work and increasingly for leisure to visit friends and family or take a holiday.

“While much of the network will be open as usual, some journeys in the North West and Central region will be different with train diversions, slightly longer journey times or bus replacements between certain locations. I’d urge people planning on travelling over the August bank holiday to ‘look before you book’ using National Rail Enquiries so you know exactly what to expect from your journey.”