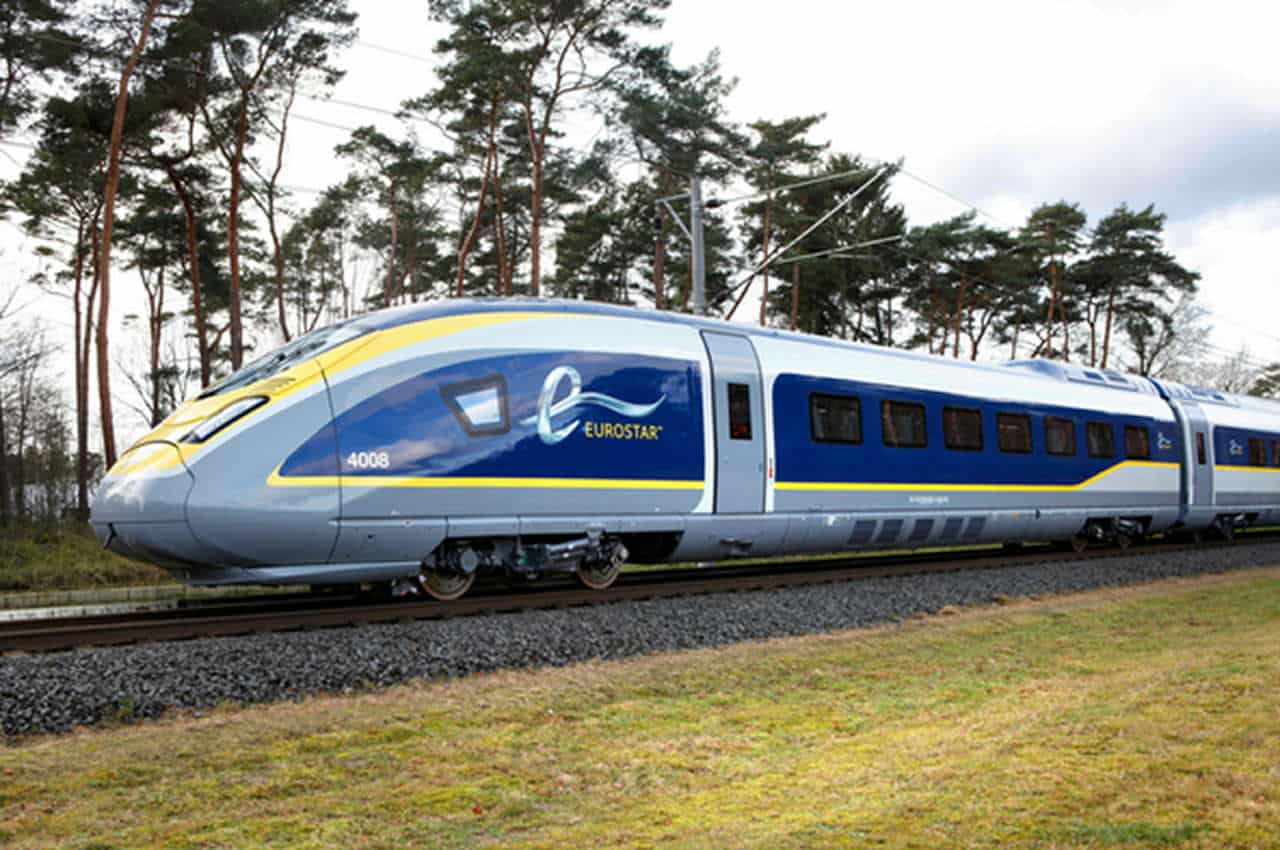 Eurostar, which operates trains between London St Pancras and mainland Europe, has announced it is adding more trains to its schedule in response to the new quarantine rules for the UK.

The operator says it has seen bookings double in August and has added 39 trains between the UK and Europe for August alone.

The busiest days are between 27th and 30th August, with Paris being the most popular destination.

Since the UK travel restrictions were eased in August, Eurostar says it has seen a 105% rise in August and September weekend trips being booked when compared to last year, with 83% of bookings attributed to leisure travel.

With tickets from £39 each way, Eurostar is a great way to explore France and beyond, which the operator says uses up to 93% less CO2 than the equivalent flight.