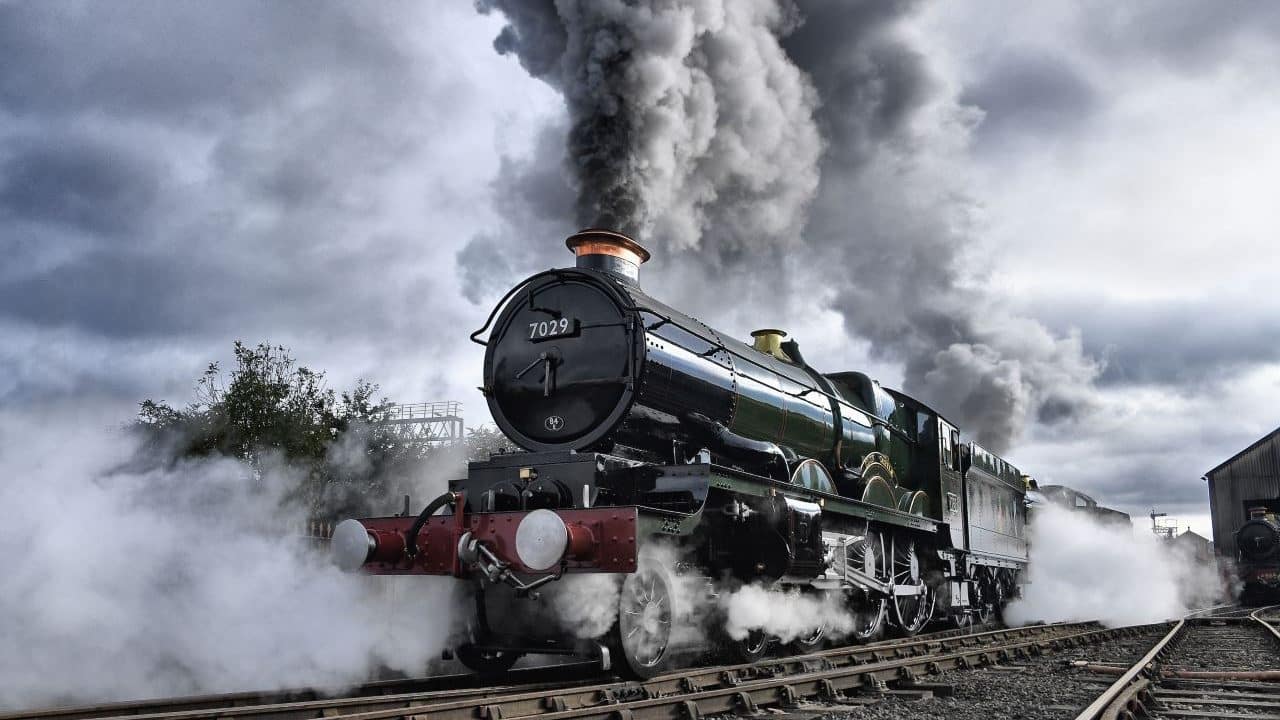 Vintage Trains has told RailAdvent that they have had to withdrawn GWR Castle No. 7029 Clun Castle for further examination after a fault was found.

7029 was meant to be on a loaded test run earlier this week but never appeared. Whilst the loco passed its Fitness to Run Exam, a spokesperson for Vintage Trains Ltd has said that “a previously non-existent steam leak became apparent within the smokebox and, on an initial examination, it became clear that this emanated from the superheater header”.

Vintage Trains has also said that this is rather rare for this to fail and they have never experienced this sort of failure at Tyseley in their entire heritage era.

Work is now underway to remove the superheater header for examination but will require a considerable amount of dismantling in the smokebox before work can be completed.

The two private charters are said to be going ahead, though these will now be diesel hauled by BR Class 47 No. 47773. It is not yet clear what will be hauling the August tours.

A Vintage Trains spokesperson has said “We know everyone will wish Clun Castle well. We also know everyone will understand that we are unable to enter into correspondence or accept telephone or other enquiries on her condition. We will make a further announcement when we have more news.”

“Our website will set out details of the haulage arrangements for August tours and booked passengers have already been notified of alternative traction. We do not anticipate any changes to Clun Castle’s booked tours from September onwards.” The British Transport Police are urging locals to enjoy the visit of Flying Scotsman today, 25th September, to...

Steam locomotive 7029 to visit Birmingham and Swindon this Saturday