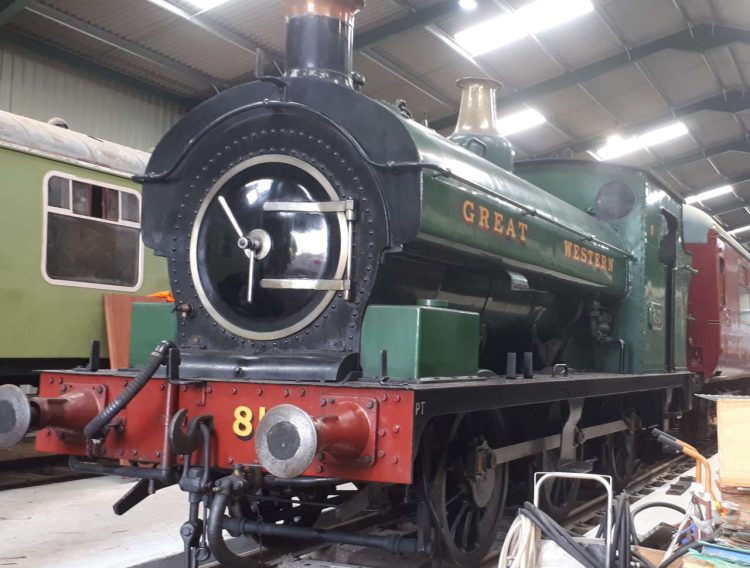 The Mid Norfolk Railway in Dereham has announced that they have welcomed GWR 813 to their running fleet for the 2021 season.

Originally built in 1901 for the Port Talbot Railway and Docks Company, 813 is now one of the oldest preserved steam locomotives still running in the UK.

Today, the locomotive is owned by The GWR 813 Preservation Fund, and is usually based at the Severn Valley Railway.

George Saville the Mid Norfolk Railway General Manager said: “The railway is delighted to welcome this historic engine to East Anglia, it will join our resident Standard BR Class 4 MT steam engine on our steam timetable and will be a unique opportunity to see an important and rare survivor of the early 20th Century British railway industry.”

Tickets to ride on the Mid Norfolk Railway are now available to book on their website.

813 replaces the Austerity 0-6-0 that has been based at the Mid Norfolk Railway for a number of years, but has now moved to the Forest of Dean Railway.

Litter blitz by Network Rail in Blackpool, Kendal and Windermere