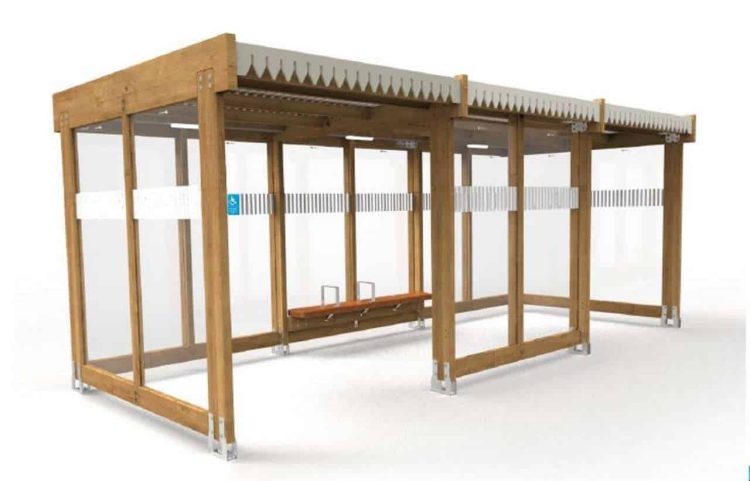 Plans for improvements to Salhouse railway station in Norfolk have been submitted by train operator Greater Anglia.

If the plans are approved by Broadland DIstrict Council, the work will start in the Autumn.

The plans are for a new waiting shelter to be installed, and the existing station building demolished.

New seating and lighting would be installed, along with a new waiting shelter on the opposite platform.

The existing building on the Norwich bound platform is in a poor state and has not been used for around 50 years.

The canopy at the station would be removed, and the cast iron support columns retained for future use or handed to a local railway group.

What do you think about the proposed changes to the station facilities and the removal of the old building and canopy? Let us know in the comments below.

“The building at Salhouse has not been used for several decades and does not hold any historic importance. We’re proposing to install two brand new shelters with seating and lighting, which will provide a much more pleasant atmosphere for customers.

“We would like to install Accoya Natural Shelters, which are sustainable and produced with minimal environmental impact, qualities which are very important to Greater Anglia.

“The Bittern Line is home to the Norfolk Broads and North Norfolk Coast, and rail is one of the most sustainable forms of transport to help people visit these special places.”