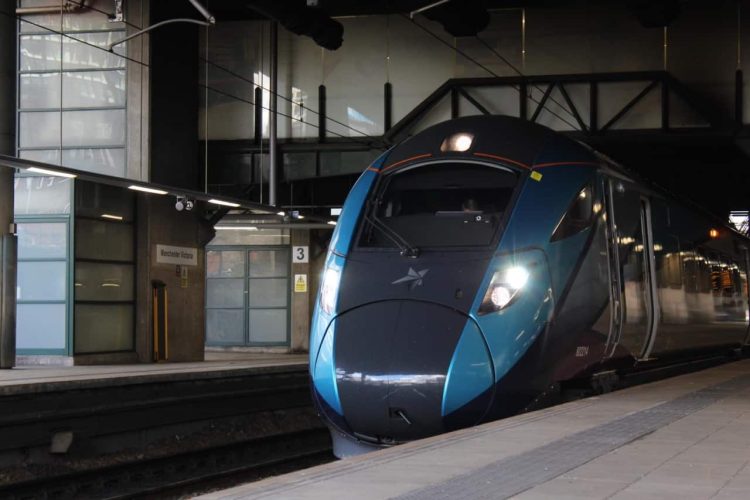 The Transpennine route covers the North of England between York and Manchester, via Leeds and Huddersfield.

The railway is 76 miles long and serves 23 stations, with 285 bridges and viaducts, 6 miles of tunnels and 29 level crossings.

The upgrade which is part of the multi-billion-pound Transpennine Route Upgrade will transform connectivity for the North of England giving faster, smoother and more reliable services for passengers travelling from York, Leeds and Manchester.

The project will start on Saturday the 31st of July until Sunday the 15th of August 2021 with more than 3000m of track being upgraded along with important work being carried out on six bridges throughout Central Manchester.

The work means that changes to services between Yorkshire and Manchester will take place and Network Rail, Northern and Transpennine Express have put a plan in place to keep passengers on the move as much as possible, however, some parts of journeys may need to be completed using a rail replacement bus service especially between Rochdale and Manchester Victoria.

The buses being used will be state of the art to offer travel in comfort for passengers during the improvements.

Passengers planning to travel during this time are advised to check nationalrail.co.uk

Changes to services will be in place from Saturday the 31st of July and Sunday the 15th of August 2021:

Leeds to Manchester Victoria via Todmorden and Rochdale

Trains will be diverted to or from Manchester Piccadilly only.

Stalybridge to Manchester via Guide Bridge

The huge project also means that there will be some road closures and diversions in place in Central Manchester during bridge reconstruction work:

The Metrolink network will also be receiving essential maintenance during this time which will minimise overall disruption for passengers.

Bus replacements services will be operating and extra staff will be available across the network to assist customers.

“During this complex upgrade we’ll be demolishing ageing railway bridges to install new ones and upgrading track. This work is crucial to enable us to run more trains and faster trains in future as part of the wider TRU programme. Though we can’t keep these railway lines open through Manchester Victoria while we do this, we’ve created diversionary routes so passengers can still get in and out of Manchester by train as much as possible.

“Where buses need to replace to trains, we’ve worked with our industry colleagues to ensure they’re the best quality throughout.”

Tricia Williams, Northern’s Chief Operating Officer, said: “It is welcome news that the railway continues to be invested in and the infrastructure improved upon.

“To complete these initial works there will be some planned changes to our services and our message to customers is very simple – please plan ahead and check your journey before travelling.

“To minimise disruption we will be running state-of-the-art replacement buses, offering clear customer information, including via digital and social channels, and will have more colleagues at stations to provide assistance both before and during the engineering works.”

Kathryn O’Brien, Customer Experience Director for TransPennine Express, commented: “We’re delighted to see continued investment in the North of England’s railway as part of the Transpennine Route Upgrade. And with these works this summer, we will see a better, more reliable railway for our customers.

“To complete these engineering works, some of our services will be diverted and customers may have to change trains in Manchester, so we would advise those travelling to check before they travel. To help with those affected, there will be more railway colleagues at stations to help people get to where they need to be.”