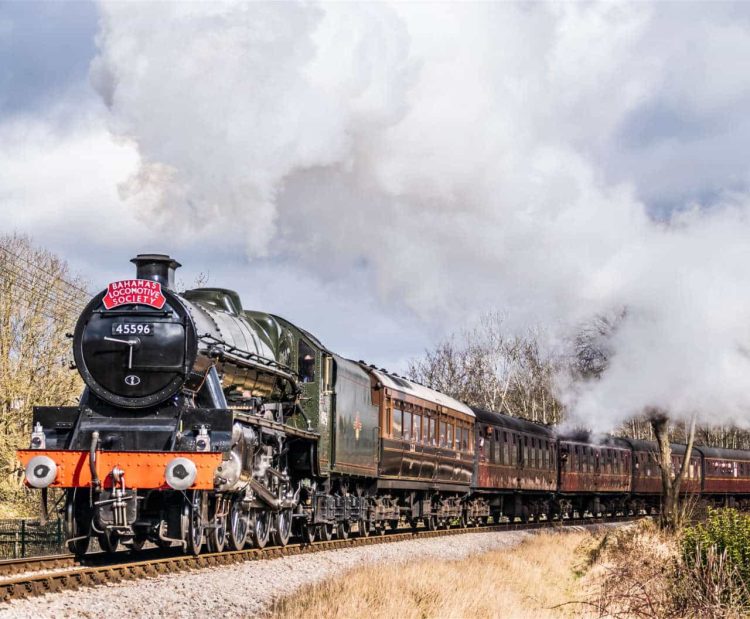 The Heritage Railway Association has announced that it has moved a step closer to launching its own Safety and Standards Board.

This follows on from a number of years of work by the Operating and Safety Committee and the HRA’s guidance notes. However, with the industry changing, it now requires a new, dedicated direction.

Plans for the new Heritage Rail Safety and Standards Board have been formulated by a group of professionals and heritage railway representatives, two HRA board members, and a senior advisor from the Office of Rail and Road.

The HRA says that heritage rail is the only sector within the rail industry that does not have a specific safety board and will be the first to set one up voluntarily.

HRA CEO, Steve Oates said: “The HRA steering group members have done what we’ve been encouraged to do by the ORR, that was to scope out and plan an industry specific safety board. We are now looking to the ORR and the government to find the funding needed for us to go-ahead, something the ORR said should be possible.

“Safety is paramount for the trust of passengers, our volunteers and staff across the sector.”

The current standards set by the Rail Safety and Standards Board for the national network are not always appropriate for heritage railways and this means that rules can vary widely within the heritage rail sector.

Steering group and HRA board member, Steve Clews said: “Once in place, standards can be voluntarily adopted, although mandating could become an integral part of HRA membership through its code of conduct in a similar way that Railway Group Standards are mandated for the mainline by making them a condition of the Railway Act licence.

“We strongly encourage HRA members to come along with us on this journey and support our plans to raise safety standards for everyone, whether volunteers or employees working on heritage railways, or members of the public enjoying the railways as passengers.

“The HRSSB standards will be written by people we all respect across our industry and we see this as a way of widely sharing best practice and moving away from silo working.”

This new project has seen initial funding from HRA member subscriptions and the proposal has been fully scoped, with talk underway to secure government funding.

The HRSSB plans to be set up as a limited company as a subsidiary of the HRA.