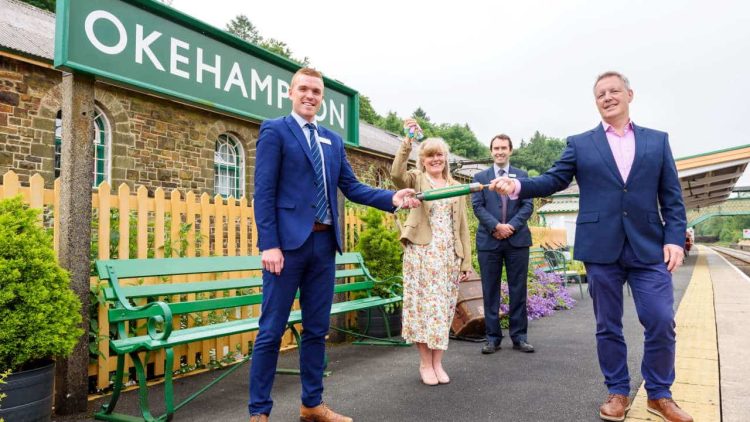 At the beginning of this month, Network Rail formally took over ownership of the Dartmoor Line and the railway station at Okehampton.

This is another key milestone in the plans for reopening the line to train services.

Sixteen miles of railway have been purchased from Aggregate Industries by Network Rail. The stretch of track runs from Coleford Junction to Meldon Quarry.

The line was acquired in 1994 by Aggregate Industries who operated services to the quarry until 2008. A long-term lease to the Dartmoor Rail Company support train services.

After the administration of the Dartmoor Rail Company, they worked with Network Rail and train operator Great Western Railway to help understand what would be needed to bring the line to the standard needed for them to operate trains again.

Ownership of the northern part of the station at Okehampton has been transferred to Network Rail from Devon County Council for a £1 free so that the station can become part of the rail network and serve passengers once again.

Ownership of the southern side remains with the Council who will also maintain the footbridge connecting the two parts of the station.

Network Rail presented Tom and Sue Baxter a framed picture in recognition of their support in reopening the line and their efforts with the Dartmoor Railway Association to maintain and refurbish parts of the station.

Christian Irwin, Network Rail industry programme director, said: “We are delighted to have completed the purchase of the Dartmoor Line and northern side of Okehampton station.

“Aggregate Industries and Devon County Council have been incredibly supportive of the scheme and have been tremendous throughout the whole process.

“We would like to thank them and the local community for their ongoing support as our teams continue to work hard look to reopen to the Dartmoor Line by the end of the year.”

Phil Coupland, Aggregate Director, South at Aggregate Industries, said: “At Aggregate Industries, we are committed to being a good neighbour to the communities in which we operate. We are extremely pleased that the passenger rail service between Exeter and Okehampton is going ahead, giving back an important rail section to the local community and offering a sustainable means of transport for residents and businesses alike.

“We have worked hard with Network Rail and other stakeholders to get to this point, and we are very happy that this much missed route will soon be back up and running.”

Councillor Andrea Davis, Devon County Council Cabinet Member for Climate Change, Environment and Transport, said: “Transferring our station assets to Network Rail at no cost has helped with the financial package for the reinstatement of regular services on the Dartmoor Line. I’m proud of Devon County Council’s part in this scheme, which goes back several years, having supported the Sunday rail services and keeping the railway reopening hopes alive.”

“Returning regular, daily services to this line has been a long-held ambition of ours and was the most sought-after additional routes in our most recent franchise consultation.

“We’ve already done a great deal of work with Network Rail and local partners, including Devon County Council, to support those aspirations.

“This commitment to re-open the line will help extend the reach and social and economic benefits of the railway, further supporting the communities we serve.” 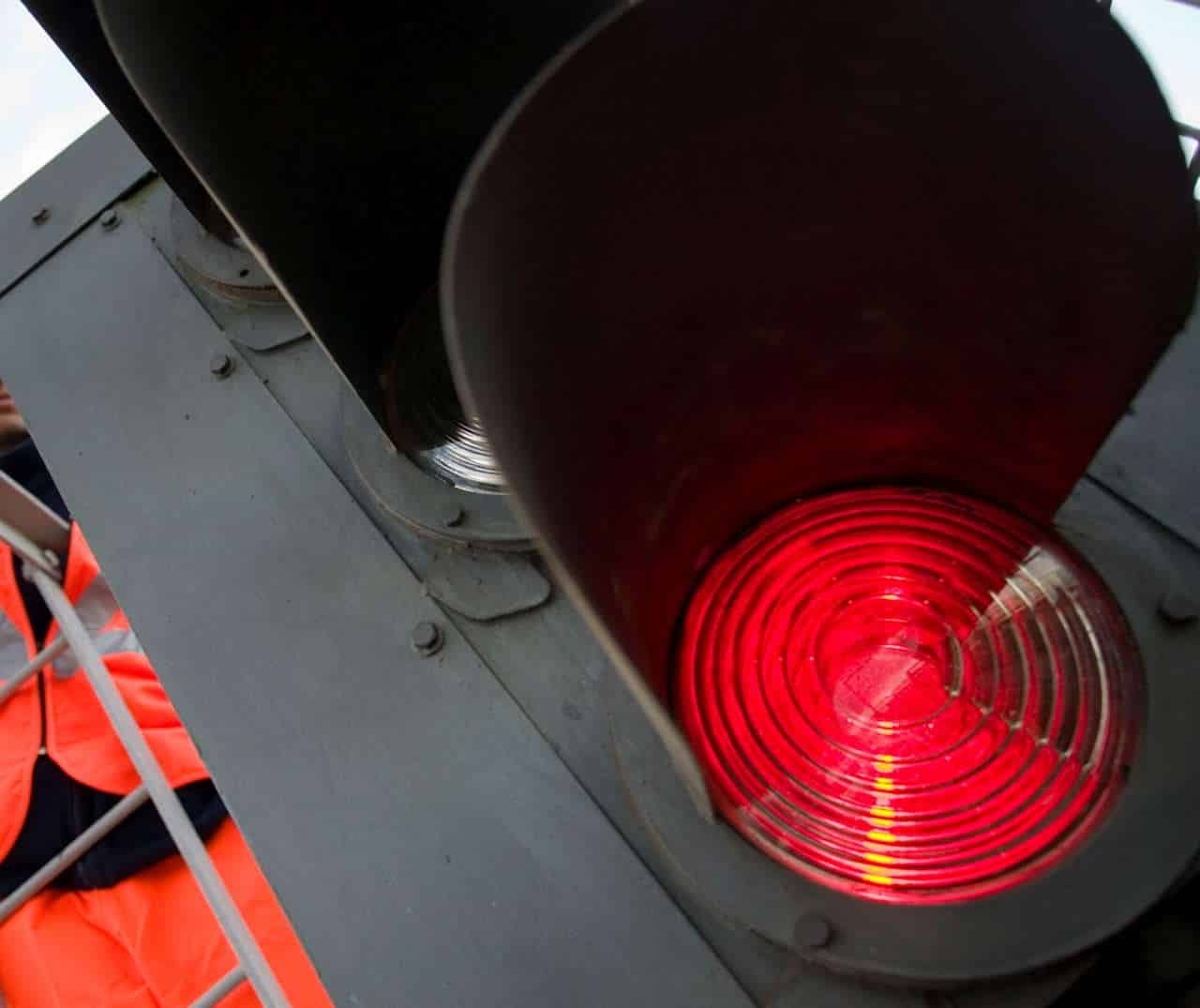