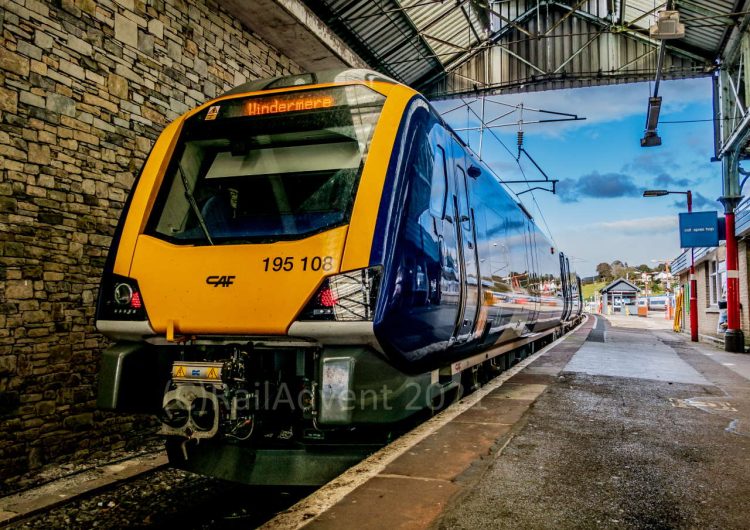 Train operator Northern has issued an update regarding the faults which were identified on the new trains built by CAF.

Back in April the trains were withdrawn from service following a fault being detected with the brackets attached to the yaw dampers.

Northern say that an interim modification has been made and these are being fitted to the affected trains with the majority of the trains affected now back in service.

CAF are working on a permanent modification which will then be fitted to all the affected trains.

A spokesperson for Northern said: “A fault was identified on some of the new fleet of trains built by CAF and operated by Northern.

“The fault affected the brackets attached to yaw dampers (a system designed to reduce swaying motion in the carriage) and resulted in 24 trains being removed from service while the issue was investigated.

“While the root cause of the problem has not yet been fully established, we have worked closely with CAF to resolve the issue. As part of this work, CAF and Northern developed an interim modification which is now being fitted to all the affected trains.

“The vast majority of those trains are now back in service on our network, with only a handful yet to have the modification fitted.

“Work is ongoing to design a permanent modification that can be applied to all CAF trains operated by Northern.”

The image used in this article is of 195108 from the RailAdvent Collection.