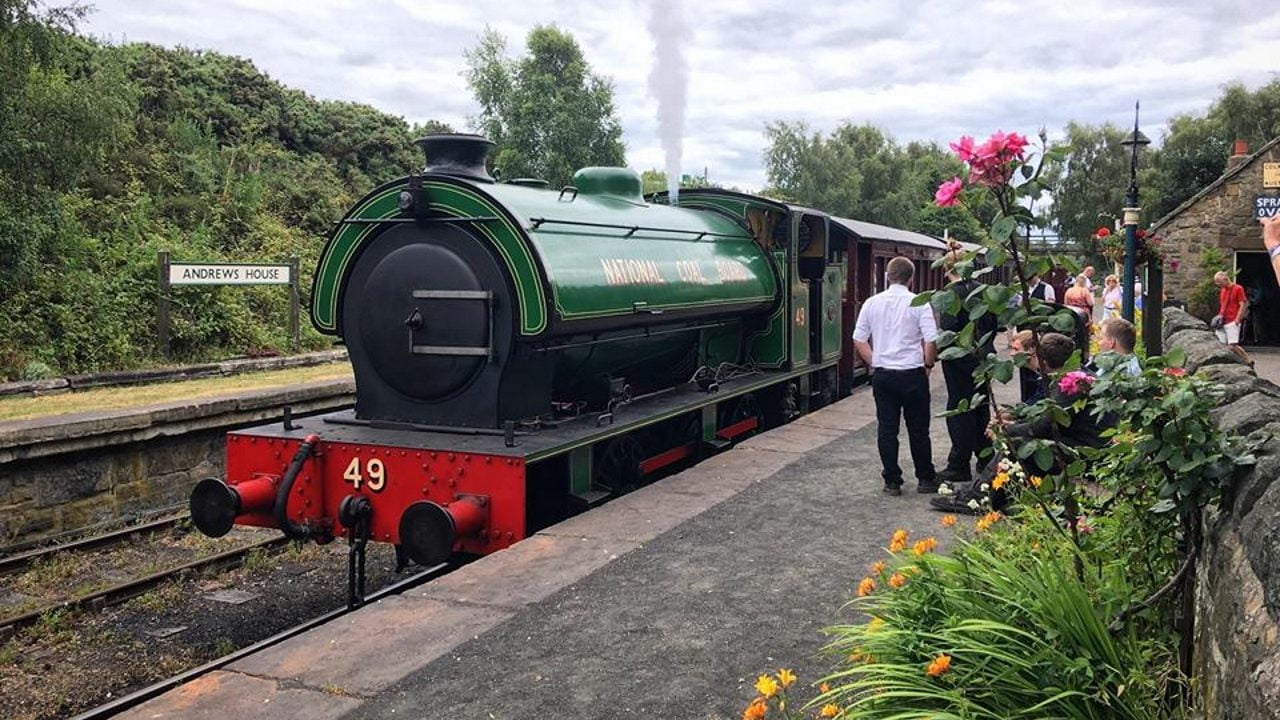 About the 30th Anniversary Gala

Taking place between Friday 9th of July and Sunday 11th of July 2021, as the name suggests, the Railway will be celebrating 30 years since the start of the North Tyneside Steam Railway.

Already announced to be visiting is LNER J27 No. 65894, which is visiting thanks to the North Eastern Locomotive Preservation Group (NELPG) and the North Yorkshire Moors Railway.

No.49 visits the Railway with thanks to Tanfield Railway in Gateshead, where the tank engine is based.

For more information or to support the North Tyneside Steam Railway, please visit either their website here or Facebook page here.

A brief history of No.49

The locomotive was stored on the Melbourne Military R Railway (MMR) in Derbyshire.

Later, she was moved to the War Department storage in Shoeburyness in Essex in 1944.

In 1946, she went on loan to the Ministry of Fuel and Power, specifically, to the Swannington opencast disposal point in Leicestershire. She was bought by the National Coal Board and changed to lined green livery and No. 49.