New Board Appointments for the West Somerset Railway 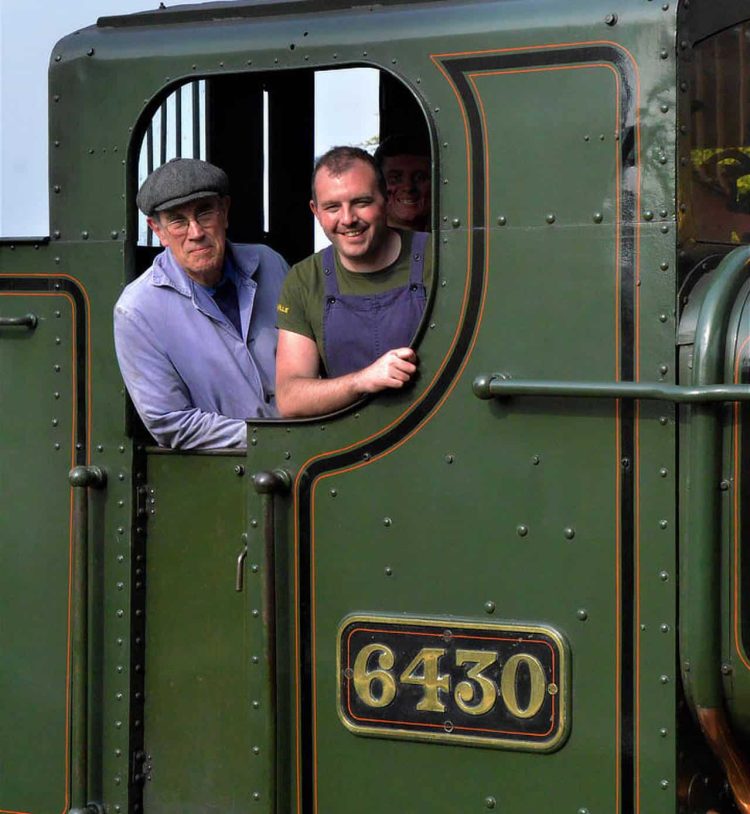 The West Somerset Railway has announced that the board have welcomed two new appointments.

Bob Meanley has rejoined the board as Director (Mechanical Engineering). Bob was previously a member of the board but in Mid-2020 he stood down for personal and family reasons.

For more than 25 years, Bob was the Chief Engineer at Tyseley Locomotive Works and oversaw the restoration of both 5043 Earl of Mount Edgecumbe and 7029 Clun Castle.

Bob was also responsible for re-streamlining of LMS Princess Coronation 6229 Duchess of Hamilton for the National Railway Museum.

Bob won a HRA Award in 2020 for services to railway preservation, and upon rejoining the board, Bob will monitor all aspects of mechanical engineering.

John Gibbins has become Civil Engineering Adviser to the board, with a view of becoming director in the near future.

John is a chartered civil engineer and his career has included projects worth £100m, including a period of project management with London Underground.

John has been a volunteer at the West Somerset Railway for the last 20 years ad has worked as a driver for 15 years at the Mid Hants Railway.

Jonathan Jones Pratt, West Somerset Railway PLC Chairman said: “With the addition of Bob Meanley and John Gibbins to the Board, we take a major step towards completing the key skills and experience which are essential for the Board of a Heritage Railway. Bob and John are well known to many around the railway and their highly experienced advice and guidance will be of very great value.”