Network Rail has recently organised teams to go and clean graffiti off of walls from a number of prime locations to improve the view for passengers.

Cities and areas in the South West, namely Devon, Bristol, Berkshire, and West London now benefit from the reduced amount of graffiti on display following a spring clean.

The project to clean up the graffiti is called ‘Graffiti Sprint’, and also improves the view for passengers traveling between London Paddington and Slough. Also seeing improvements was the M4’s blue bridge located near Bristol and the bridge that crosses over the River Teign in Devon.

Over £3.5 million is spent each year on average by Network Rail to target vandalism and graffiti across the railway and nearby areas which rail users may use or see.

There are a number of ways Network Rail can remove graffiti and make it difficult to target, which includes:

Network Rail Interim Western Route Director, Chris Pearce said: “I am delighted to see the progress that has been made over the past few months to clean up graffiti from the railway and surrounding infrastructure at numerous sites across the south west. “Graffiti makes the railway look untidy for passengers and residents living alongside it. Our end goal is to make sure everybody using the railway feels safe and comfortable which is why it is important that the railway is a clean, welcoming environment.”

Transport Secretary Grant Shapps, said: “Graffiti on our railways is an unsightly crime which puts passengers off using the network by creating an aura of neglect and decay. That is why it’s good to see Network Rail dealing with this eyesore in order to attract people back to feeling comfortable on our railway. “As we build back better, removing graffiti across the network will help clean up our railway and make stations and services more pleasant for passengers.” 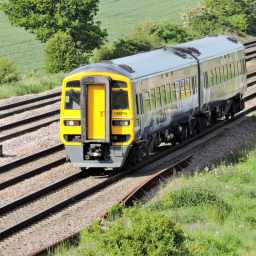 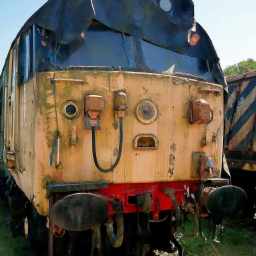 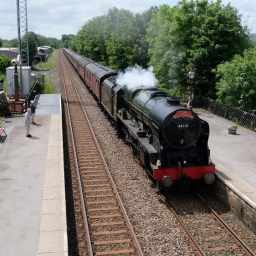