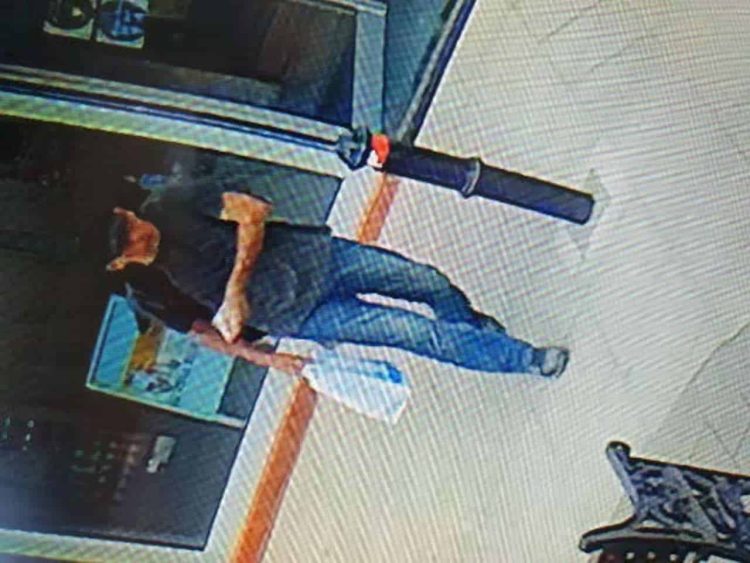 Earlier this month, British Transport Police launched an appeal to identify a man who died on the railway close to Cam and Dursley railway station in Gloucestershire.

They have now released a CCTV image to try to help with their enquiries to identify the man.

The man was wearing a charcoal grey hoodie, dark grey t-shirt, blue jeans and black Adidas trainers. He is described as white, with short dark hair.

Around 11pm, Police officers where called to the line near the station after reports were received of a casualty on the tracks.

Paramedics also attended the scene of the incident. Sadly, the man was pronounced dead at the scene.

Officers from British Transport Police trying to find the circumstances of the death, but at the moment have not been able to identify him despite extensive enquiries

They are hoping that the public may be able to help with information so that they will be able to identify him and inform his family.