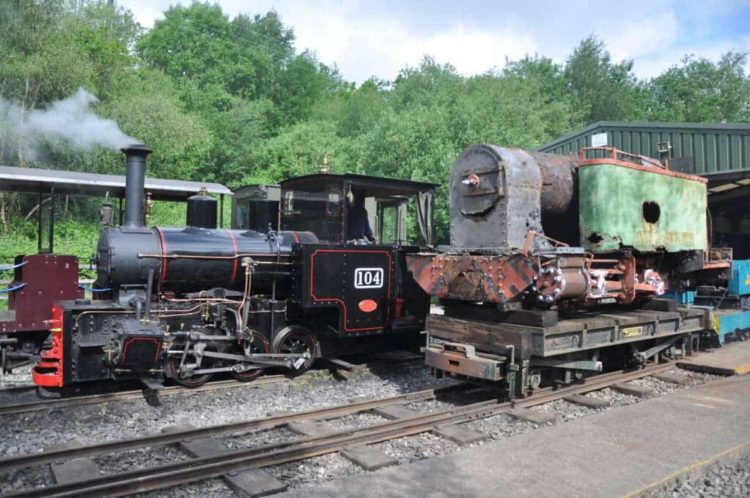 The Apedale Valley Light Railway has taken on narrow gauge locomotive Avonside 1968 on the 11th June 2021.

The locomotive is going to be restored after being purchased in 2020 by Jeremy Martin, who is a member of the Moseley Railway Trust which operates the railway.

The restoration of the locomotive, which was originally built in Bristol around 1928, is expected to be a long-term project as the locomotive will need a new boiler, although work has already started to try and recover the existing boiler fittings if possible.

They imported Avonside 1968 back into the UK from South Africa where it had worked on the Renishaw Sugar Estates before being displayed outdoors at the company’s offices.

The Apedale Valley Light Railway has a resident locomotive with a similar history in Hudswell 1238, which was also returned to the UK for restoration with them.

The Hudswell was in a terrible state when it arrived at the railway, but with determination, engineering skills and funding they were able to return the locomotive to the rails.

It is thought that Avonside 1968 is in better condition so hopefully, we can look forward to seeing the pair running on the rails in the future.

Apedale Valley Light Railway is a narrow gauge railway that is situated just outside of Newcastle-Under-Lyme and is operated by the Moseley Railway Trust.

The railway features both steam and diesel locomotives with historical replica coaching stock. The railway also can arrange tours of the main loco shed on runnings days where visitors can view the Trusts locomotive collection. 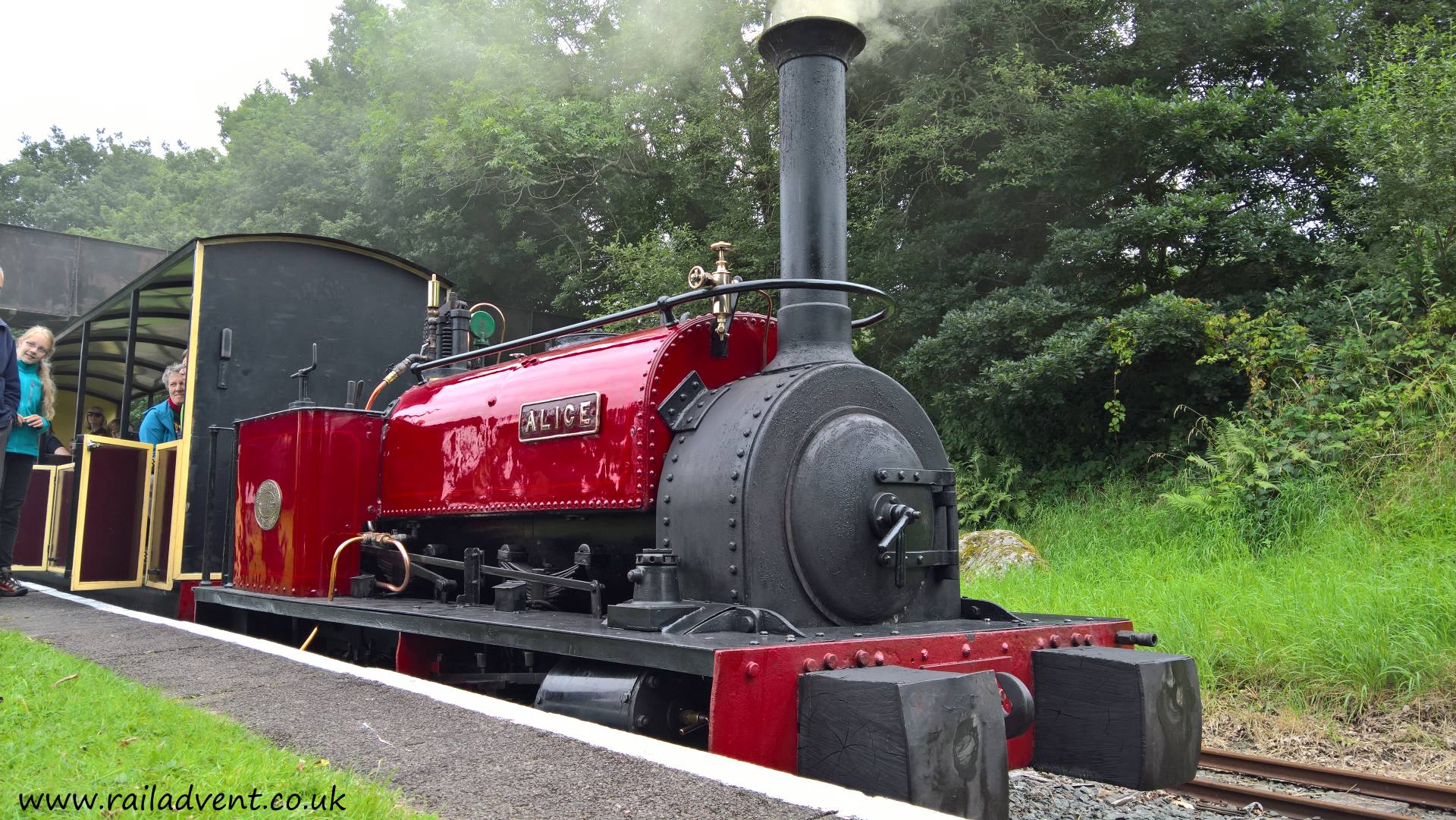 The Bala Lake Railway has released details of its Photo Archive centre where pictures and articles can be...