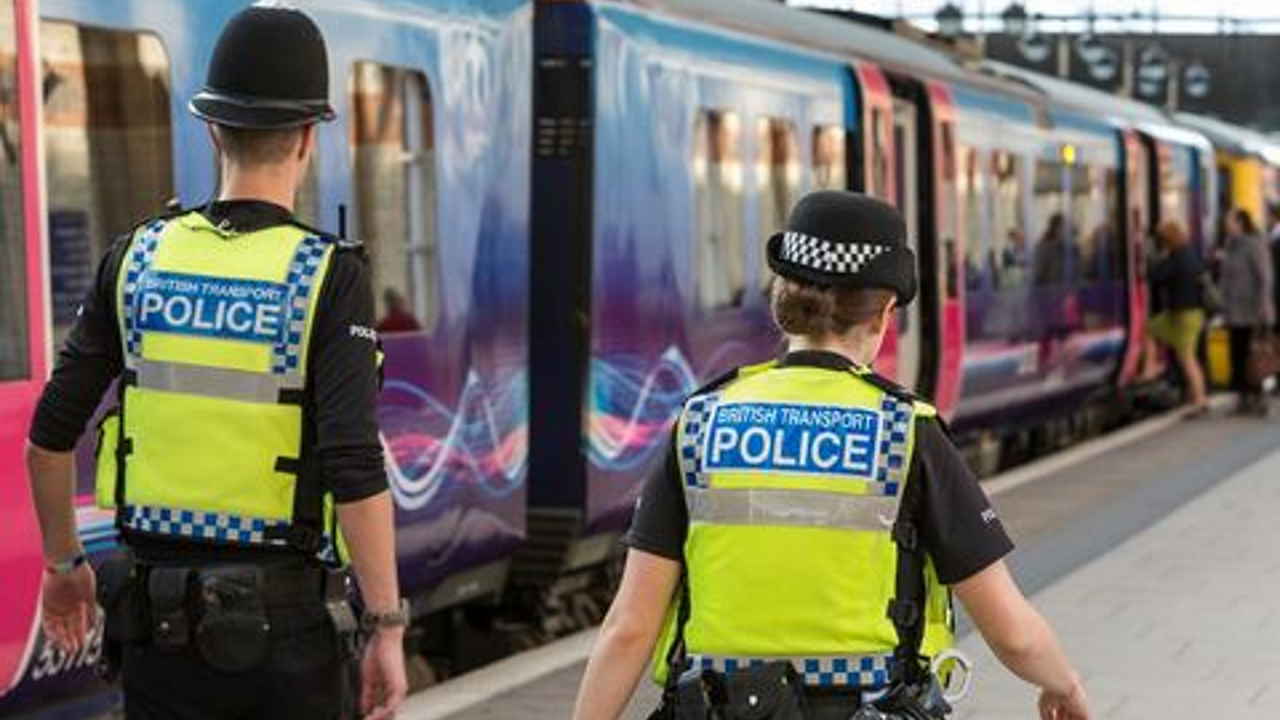 During a week of action on the Bishop Auckland to Darlington line, officers from the British Transport Police and staff from Network Rail have carried out patrols to prevent crime and deter trespassers.

Over the four days, train drivers had to use their emergency brake eight times to avoid hitting trespassers, and seven trespassers were caught and reported.

Three reports of stone throwing were made to the police, and officers also broke up a gathering of youths above Shildon Tunnel.

A number of youths were also ejected from stations and from near track access points.

Inspector Richard Price said: “The week of action was a success in terms of the impact and results, and these increased and targeted patrols will continue.

“However, these results demonstrate that were it not for the quick reactions of train drivers, who are left shaken and upset by these close calls, things could have ended very differently.

“The railway is not a playground – trespassing on the track can result in death or serious, life-changing injury. We again appeal to parents and guardians to drive home the message to young people in their care: stay off the tracks.”

Olly Glover, Head of Safety, Health and Environment for Network Rail’s North and East route, said: “We’d strongly encourage parents in the region to hammer home the dangers of stepping onto the tracks to their children.

“We’re seeing too many incidents where people seem to be completely oblivious to the dangers they’re putting themselves in. Trains can’t stop quickly or swerve out of the way – so the message is that it’s never safe to hang around on the railway. The consequences can be life changing or even fatal.”

Can you recognise anyone in this photo at the closure of Okehampton Station?

With Network Rail progressing well with work to reinstate the railway between Okehampton and Exeter, Great Western Railway...