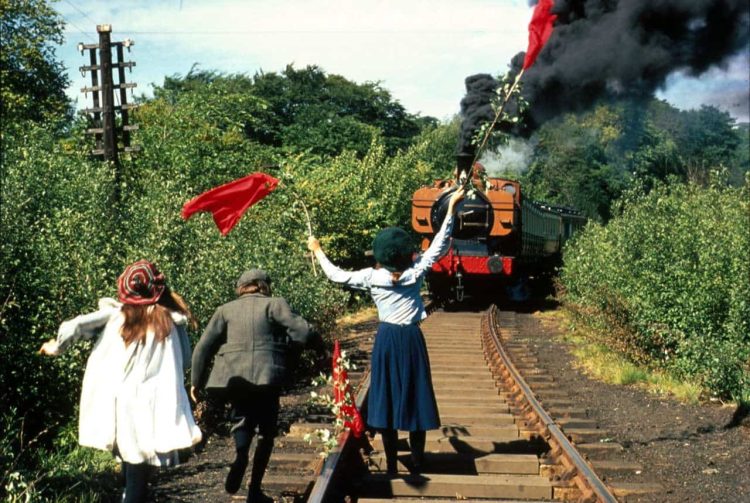 The Keighley and Worth Valley Railway has announced that a new Railway Children Sequel is in the works.

StudioCanal’s sequel to the Railway Children is coming to UK cinemas on 1st April 2022.

BAFTA and Emmy award-winning actress, Jenny Agutter, resumes her role from the original film and will be joined by Sheridan Smith, Tom Courtenay and new railway children in the film.

Key locations will be shot in the new film including Oakworth Station, Haworth and Bronte Parsonage.

StudioCanal has also told RailAdvent that The Keighley and Worth Valley Railway will feature in the film.

The Railway Children Return is a new adventure bringing together a classic story, stunning locations and a British cast. The film will take viewers on a journey in which children are evacuated to a Yorkshire village in World War 2, where they find a young soldier, who like the children, is a long way from home.

The original film was released in December 1970 based on the novel by Enid Nesbit and featured the Keighley and Worth Valley Railway in the Oakworth area.

The BluRay and DVD versions of the original film include a documentary and interviews with Jenny Agutter, Bernard Cribbins and Sally Thomsett, the film is also available to purchase digitally.

Two main locomotives featured in the film, 957 ‘Green Dragon’ and GWR Pannier 5775, which is still in its railway children livery, other locomotives to feature in the film were MSC 67 and 4744.

957 Green Dragon is currently in the advanced stages of its current overhaul and hopefully, we will see this locomotive in steam soon.

What do you think of this? Let us know in the comments below!