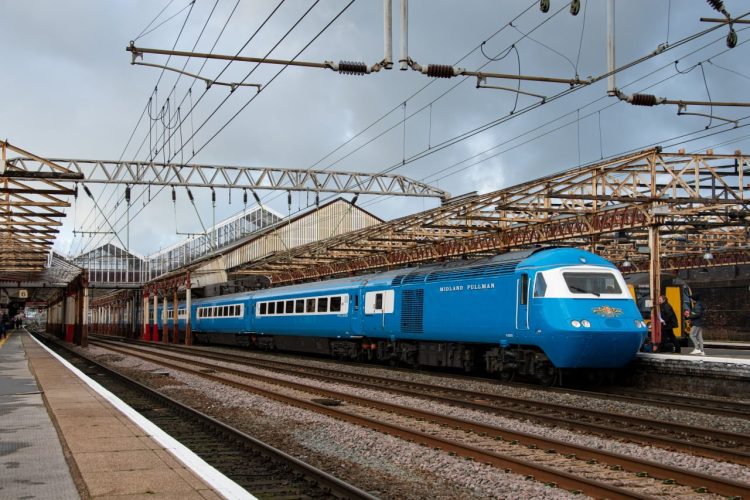 Following yesterday’s announcement of a HST joining the One: One Collection, the museum has released an update.

They also said that the HST set would join the Midland Pullman HST in hauling trains out of London St Pancras.

Today, however, The One: One Collection has released the following statement:

“The One: One Collection apologises for inaccuracies in the original post, which gave incorrect information about specific powercars having joined the collection. This was due to a misunderstanding, and there was no intention to mislead.”

They have also confirmed in the update that it is indeed the Midland Pullman-liveried HST that will join the One: One Collection.

Here is the full statement released by The One: One Collection: