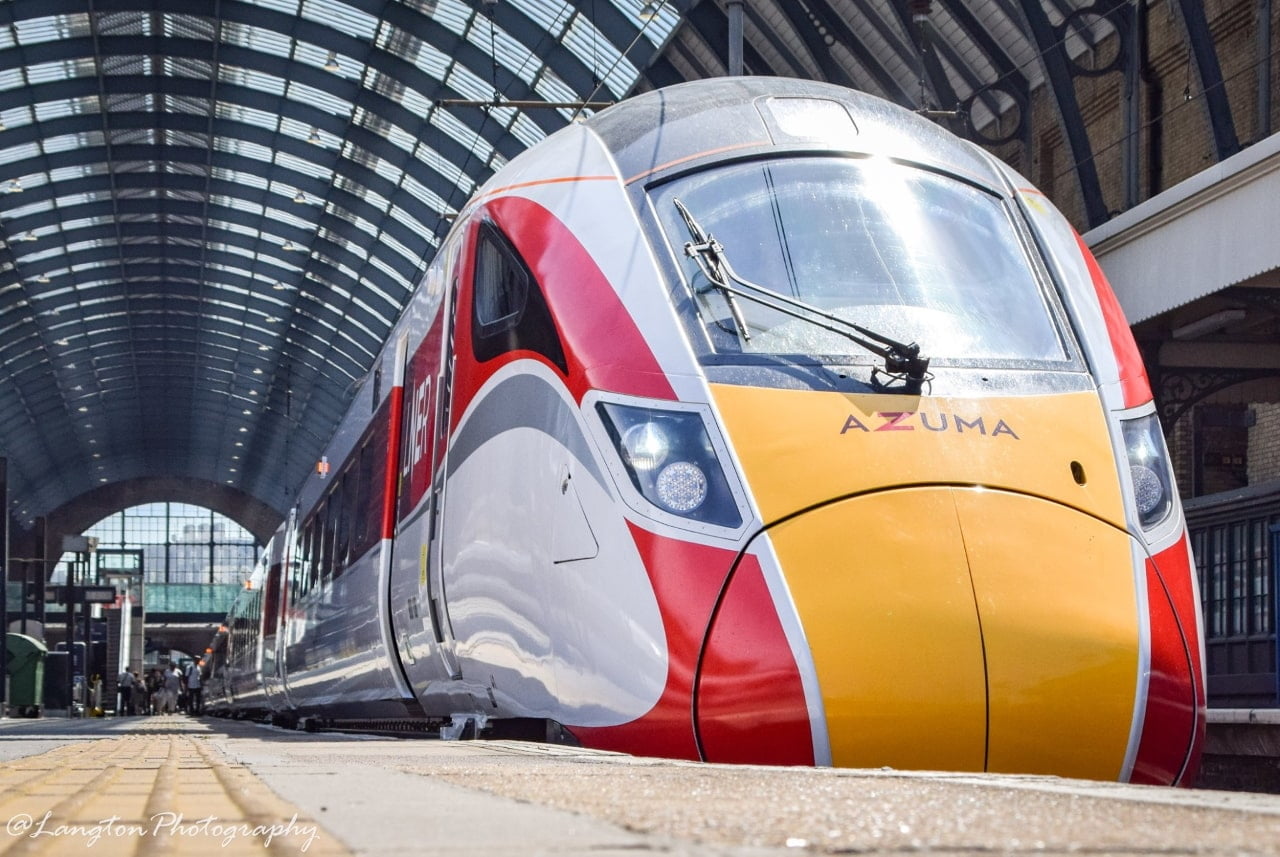 Chris Heaton Harris has said that safety is a priority after cracks were found in the Hitachi train chassis.

TransPennine Express has said that Ticket Acceptance is in place with LNER on both train and rail replacement bus services.

LNER still is saying DO NOT TRAVEL, and tickets will be accepted and valid up until Sunday 16th May.

We are pleased to confirm that following thorough checks by Hitachi on the Hull Trains Fleet of Class 800 series trains, services will now resume as normal.

Due to the significant disruption that has taken place we expect our services to be extremely busy and we cannot guarantee that social distancing guidelines will be adhered to. All passengers must wear a face covering.

Those customers who were booked on cancelled services today can receive a full refund without any fees by applying through our website.

We would like to apologise to all passengers for the impact this may have caused.

LNER are beginning to run a few trains from London Kings Cross to Leeds and Edinburgh. The advice remains DO NOT TRAVEL at the time of writing.

According to the LNER website, the first service will be the 12:03 London Kings Cross to Leeds service.

*- Peterborough is an additional stop for southbound services.

Some Class 800s have been taken out of passenger service as a precautionary measure to allow for thorough investigations. We are working with partners to resolve this issue as quickly & safely as possible. We would like to offer our sincerest apologies to passengers impacted.

A GWR spokesperson said: “A number of Class 800 series Hitachi trains from several train companies have been taken out of service today for checks as a precautionary measure. This problem is being investigated by Hitachi and once trains have been checked, we hope to be able to release them back into service as soon as possible.

“This will affect a significant number of today’s Intercity services and local lines are also likely to be extremely busy. Customers are advised not to travel. Refunds will be provided and customers should visit gwr.com for more information.”

GWR are saying that stopper services between London Paddington and Reading, Didcot, Oxford, Bristol and Exeter will continue to operate. Cardiff to Portsmouth services and 75% of Plymouth to Penzance services will also run as normal.

Great Western Railway has advised that there will be no train service or alternative transport for through travel on any of these routes:

Travel advice by operators has been updated for passengers needing to travel today:

TransPennine Express have provided RailAdvent with the following statement.

A number of Class 800 series trains from several train companies have been taken out of service today for checks as a precautionary measure, including our Nova 1 trains.

This problem is being investigated by the train manufacturer and once trains have been checked, we hope to be able to release them back into service as soon as possible.

This will affect a significant number of services on our Newcastle to Liverpool route and we are advising customers not to travel on this route today.

Due to some of our Intercity Express Trains being withdrawn from service for precautionary checks, there will be network wide disruption to services today

Hull Trains have provided RailAdvent with the following statement.

“A number of Class 800 series Hitachi trains from several train companies have been taken out of service today for checks as a precautionary measure.”

“This problem is being investigated by Hitachi and once trains have been checked, we hope to be able to release them back into service as soon as possible.”

“This could affect a significant number of services on Hull Trains and passengers should check before they travel.”

Hull Trains say that due to a ‘fault with the Hull Trains fleet of trains’ there will be short notice cancellations throughout the day, with ticket acceptance with Northern, between Hull and Sheffield, and East Midlands Railway, between Sheffield and London St Pancras. The operator says if you are at Grantham or Retford, then you will need to speak to station staff.

Great Western Railway is saying that no “High-Speed trains” will operate between London and Bristol Temple Meads, Swansea, Penzance, Hereford or Cheltenham Spa and are advising passengers not to attempt travel.

LNER have advised that a DO NOT TRAVEL advisory is in place on the entire LNER network due to ‘a problem under investigation.

TransPennine Express is saying that there will be cancellations to trains between Newcastle and Liverpool Lime Street due to ‘a problem currently under investigation’.

More information will be released when it is confirmed by the train operating companies.

Greater Anglia is continuing its programme of new trains with the first one this year on the Southend...