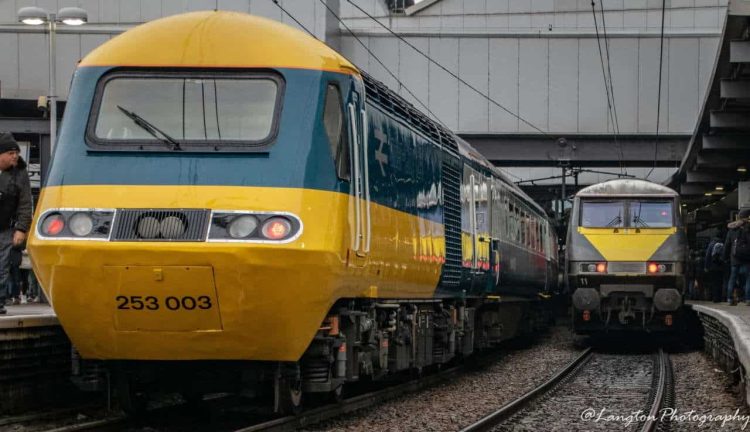 UPDATE: The One: One Collection has released a further statement on this news story – click here.

However, they won’t be moved to the Margate museum yet, instead, they’ll team up with the Midland Pullman-liveried HST to haul trains between London St Pancras and Manchester Piccadilly as well as other UK destinations.

Their first outings have been delayed due to the coronavirus pandemic, but updates on their planned routes will be announced later in the year.

Most recently, the HST was in service with Virgin Trains East Coast and later became part of the London North Eastern Railway fleet.

This set was used on LNER’s ‘Lets Go Round Again’ railtour to bid farewell to HSTs on the East Coast Main Line. Alstom has been awarded an order worth around 130 million euros for 37 new trams to replace the...