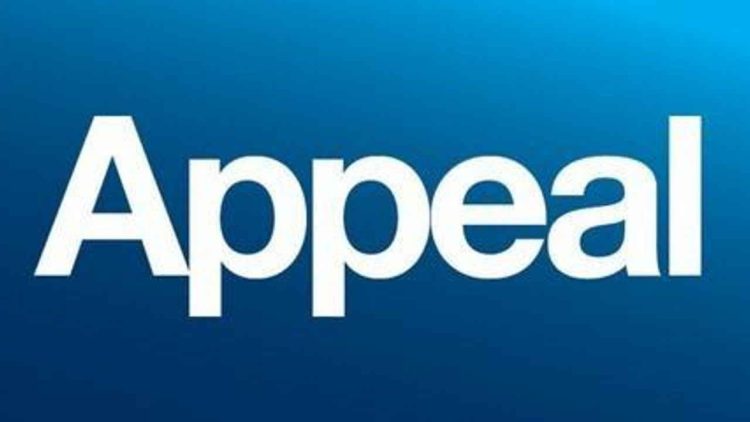 British Transport Police are looking for witnesses to an assault that took place on a Northern line train on the London Underground.

The man was assaulted at the train travelled between Tottenham Court Road and Tufnell Park Underground stations.

On Friday 26th March just after 4 pm, the victim was playing a game on his phone when a girl seated with a group of people accused him of using his phone to film them.

The girl along with the rest of the group (two other girls and three boys) approached the man and punched him until help fell on the floor.

The victim’s ankle was fractured in two places after one of the girls stamped on it.

British Transport Police officers would like to hear from anyone on board who may be able to help with their enquiries.