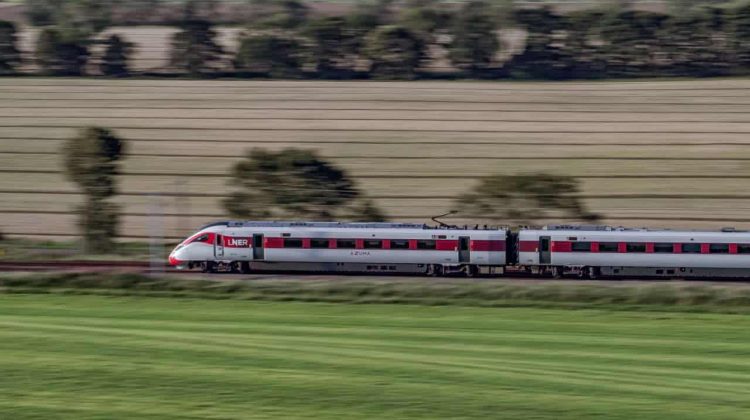 Train operator London North Eastern Railway has released the first in a series of video clips showing a drivers eye view of journeys on their network.

The series titles ‘In the Driver’s Seat’ will take viewers on journeys through the east coast route from London to Scotland, showcasing the scenery and destinations that the train operator serves.

LNER train drivers will share their experiences, pointing out places of interest and landmarks as they drive the route.

The 936-mile route from Inverness and Aberdeen via Edinburgh, the North East, Yorkshire and Midlands to London King’s Cross will be covered by five drivers.

David Horne, LNER Managing Director said: “While we continue to follow government guidelines around travel, LNER wants to inspire people as they look to plan ahead for the future by sharing some incredible views which really are the jewels in the crown of our route and who better to guide audiences through the journeys than some of our drivers.”

LNER Driver, Zak Mohamed kicks off the series taking viewers on his regular route between London King’s Cross and Leeds. Zak said: “I just love my job and I am proud of what I do. It is fantastic to be able to share some of my knowledge and some of the views from my seat, so people can get a glimpse of what it’s like in the train cab from a driver’s perspective.”

The next part of the ‘In the Driver’s Seat’ series will be released by LNER shortly.

The five different clips in the series will feature the following journeys on the East Coast route:-