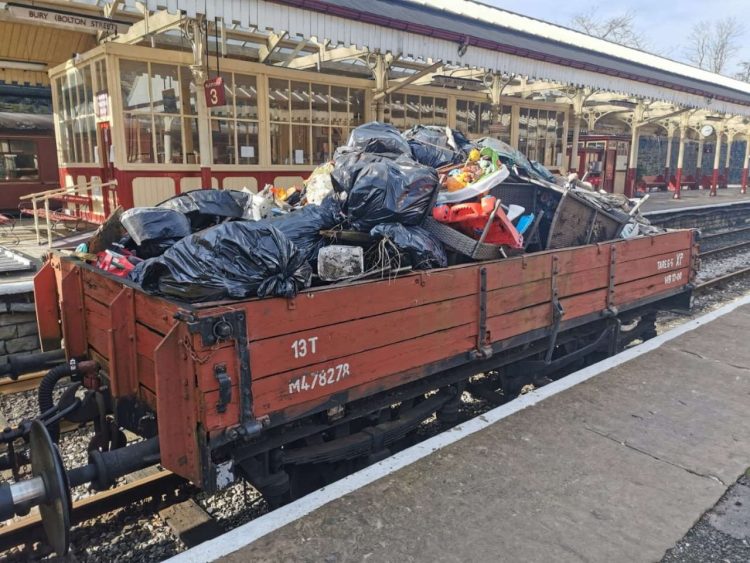 Preparations to reopen the East Lancashire Railway have been hampered by flytipping and vandalism, according to the railway.

The railway, which runs from Heywood to Rawtenstall, has been forced to run clean up trains, removing extensive amounts of rubbish, with large items such as sofas being picked up from the lineside, ready for the railway to reopen on the 1st May 2021.

Mike Kelly, Chairman of the ELR, said “It’s really frustrating to see rubbish casually dumped on the railway like this.

“The upsurge in anti-social behaviour has put further strain on our already fragile finances – as we  have been forced to collect and remove all this waste we have to run special services and hire skips which costs the railway several thousands of pounds we cannot afford to spend.

“As well as the litter, we’ve also suffered extensive vandalism to fences from the individuals who have been using the railway tracks as a dumping ground during lockdown.

Mike added: “I would like to call on the help of the public, and would ask people to be vigilant and report any instances of trespass they may witness.

£300,000 loan for East Lancashire Railway secured in fight for survival

“Stamping out on anti-social behaviour on the railway will help to keep the public safe and allow us all to focus on our top priority – the re-opening of an attraction that brings joy to so many.

“My thanks, as ever, go to our fantastic volunteers who are working flat out to get the railway ready for reopening on the 1st May.”

Steam trains are scheduled to resume from the 1st May, but The Trackside Pub at Bury and Buffer Stops at Rawtenstall will reopen from the 12th April for an outside service.

If you would like to donate to the ELR’s Support Fund, you can do so via the ELR website. The Keighley and Worth Valley Railway has announced that BR Class 26, No. 26007, will be visiting them... 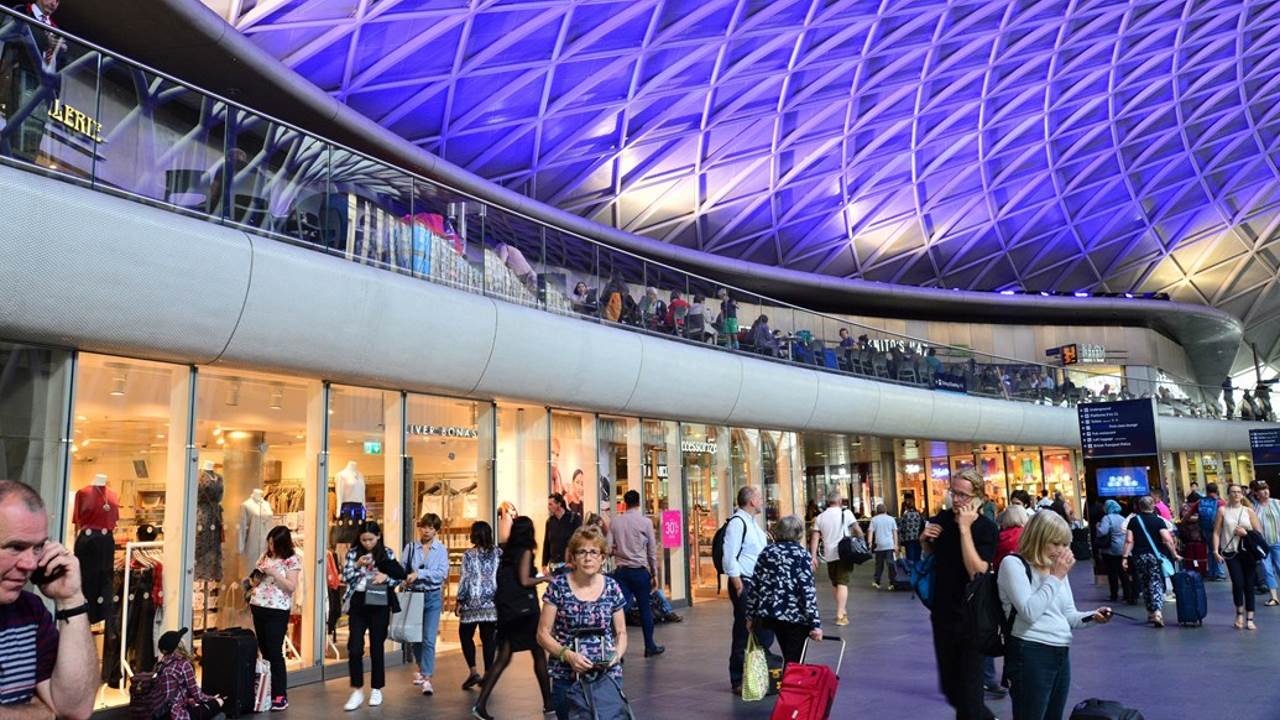 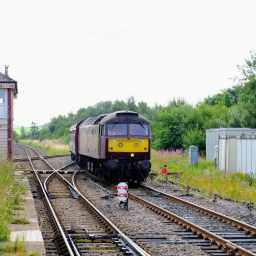 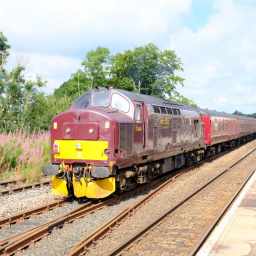 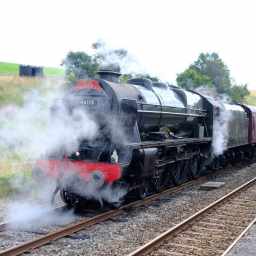 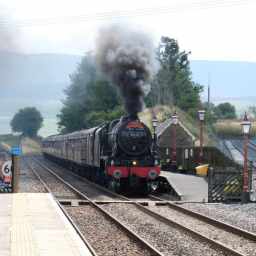 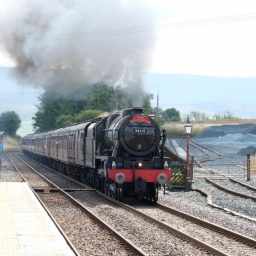 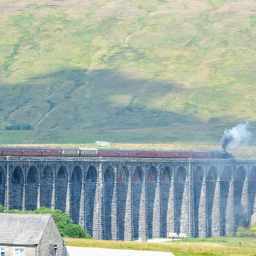 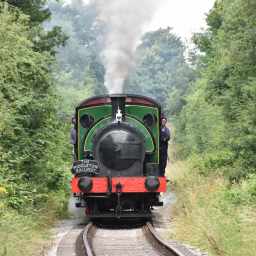 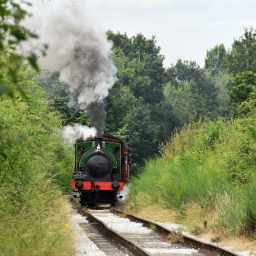