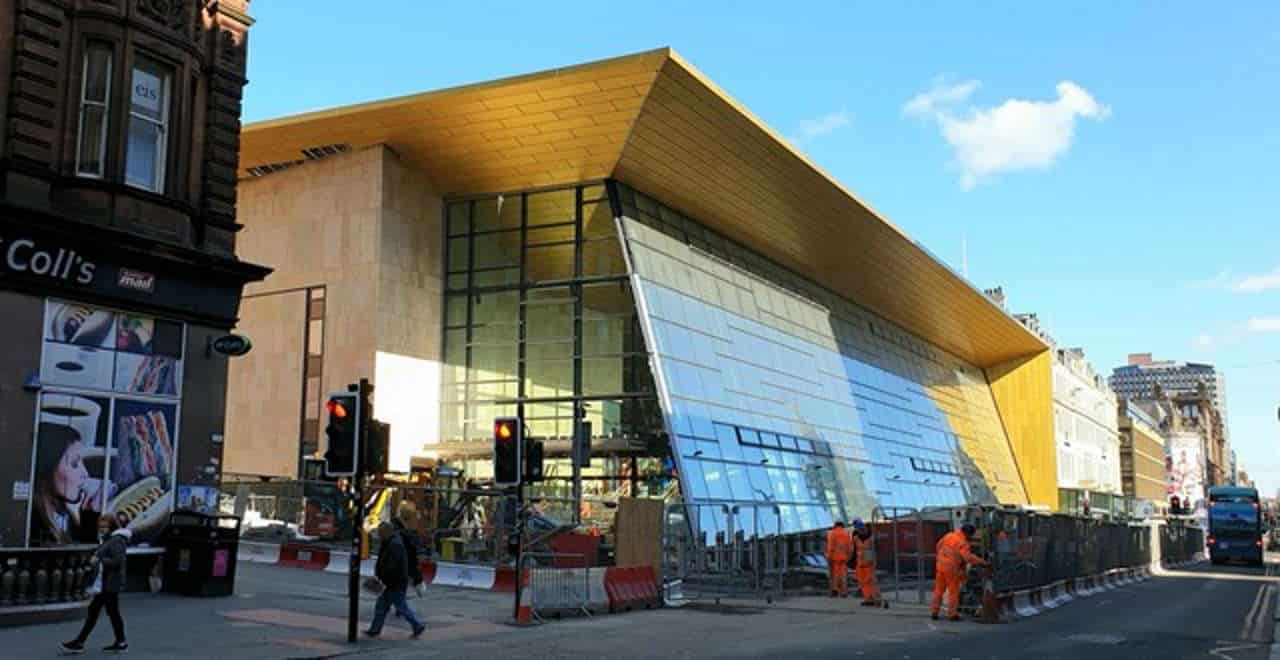 The British Transport Police have announced that they have seized £4,000 worth of drugs at Glasgow Queen Street railway station.

The drugs were seized on Monday 12th April 2021 at the railway station.

A 47-year-old man was arrested in connection with being concerned in the supply of a controlled drug.

He was due to appear in court on Tuesday.

BTP Detective Sergeant David Ferguson said “This result shows how we have been working to actively reduce the supply and possession of drugs on the railway network. We are committed to disrupting this activity which is having a negative impact on communities throughout Scotland.

Images of robbery on board Essex train released by Police Scotrail urges passengers heading to the Ed Sheeran concert at Hampden Park to plan their journeys ahead and...

Anderston station in Glasgow to reopen on Monday 13th of June