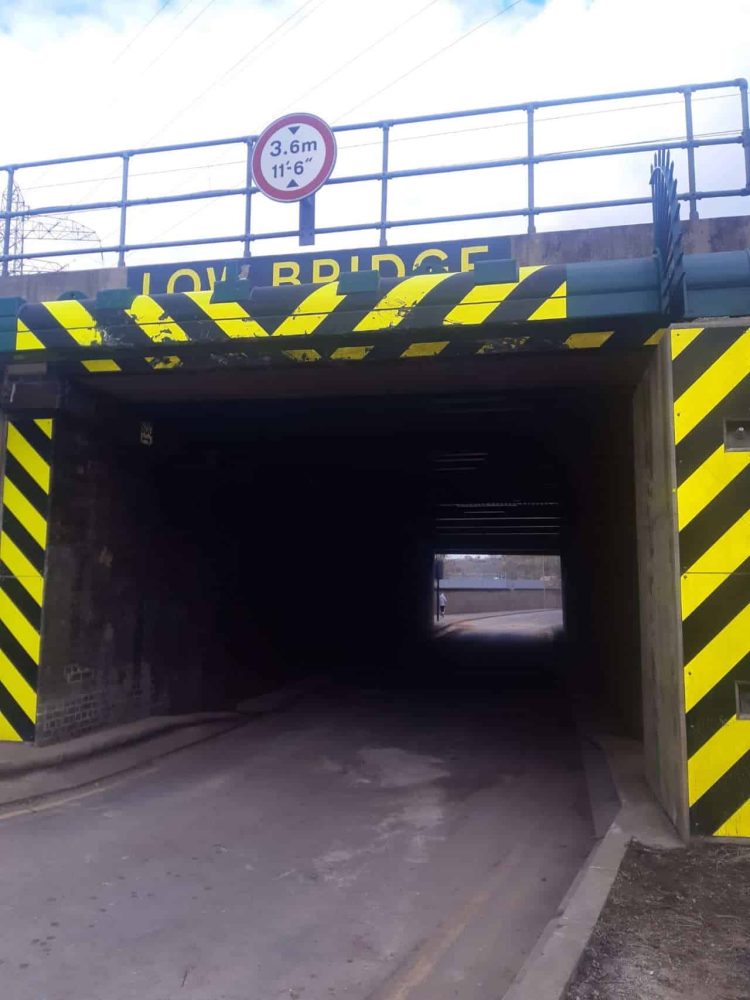 Network Rail has announced that two railway bridges in Grantham, Lincolnshire, are fit for many more years to carry trains.

Network Rail carries out vital maintenance and repairs across the whole of Britain’s railway network, with attention recently turning to two bridges in Grantham.

The bridges in question carry the East Coast Mainline over both Barrowby Road and Springfield Road.

On inspection last year the condition of the bridges had been noted and a plan to rejuvenate them drawn up.

All this work was completed in stages over a seven month period, with Network Rail trying to reduce impacts from closing these roads where possible.

The harsh winter weather back in February 2021, unfortunately, caused delays, but as of Friday 16th of April, all the work was completed.

Both bridges are now fit for many more years of carrying trains along the UK’s busiest routes.

Route Director for Network Rail’s East Coast Route Paul Rutter said: “This vital work to strengthen the two railway bridges in Grantham means they are fit for purpose for the future – to carry the East Coast Main Line and for people in the community to safely pass underneath them.

“We carefully planned the project to minimise disruption for people in the community as much as possible. The weather brought some challenges and we want to thank drivers, residents and businesses in Grantham for their continued patience while the work was carried out.”