Barrow in Furness man jailed after being found with £6,000 of drugs on train 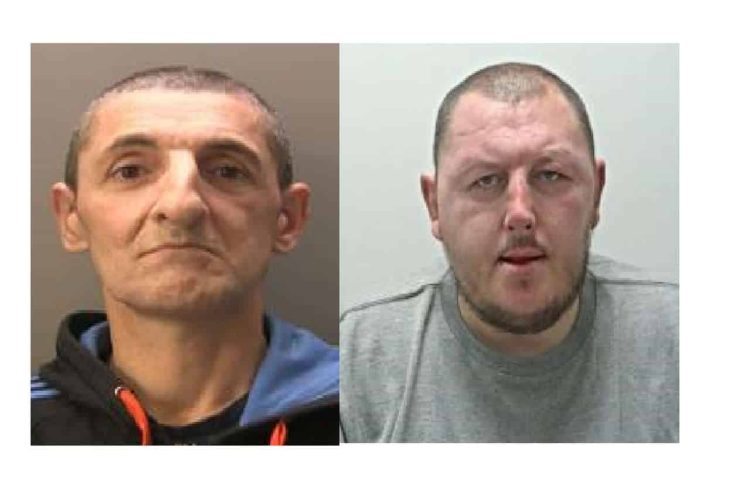 Two men that were found by British Transport Police officers to have around £6,000 worth of heroin and crack cocaine on board a train in Lancashire have been jailed for a combined 8 years and 10 months.

Earlier this month, a judge sentenced them to jail time for the offence. Andrew Hall received five years and six months, whilst Daniel Dodd three years and four months.

BTP officers boarded a train at Lancaster that was heading from Liverpool to Barrow-in-Furness. As they walked down the train, they asked Daniel Dodd why he wasn’t wearing a face mask.

The two men seemed unsteady, so they were asked to leave the train. Andrew attempted to run away from officers but proved unsuccessful. When Daniel was asked why Andrew tried to run away, he told officers that he was carrying something in his coat pocket.

The two men were also found to have £500 in cash and were therefore arrested on suspicion of possession with intent to supply.

The drugs seized were estimated by an expert to be worth around £6,000.

BTP Detective Inspector, Matt Davies, said: “Given the quantities of drugs and money found in the possession of Hall and Dodd by our officers, it’s clear that they were dealing these drugs for their own financial gain.

“The good proactive work of the officers on that day has resulted in two men spending a long time behind bars and a considerable volume of drugs out of circulation.

“Whether you see us or not, our uniformed and plain clothed County Lines Taskforce officers are patrolling the rail network daily to stop criminals from using it to transport drugs and illicit cash between locations.