ScotRail to be nationalised as Operator of Last Resort brought in 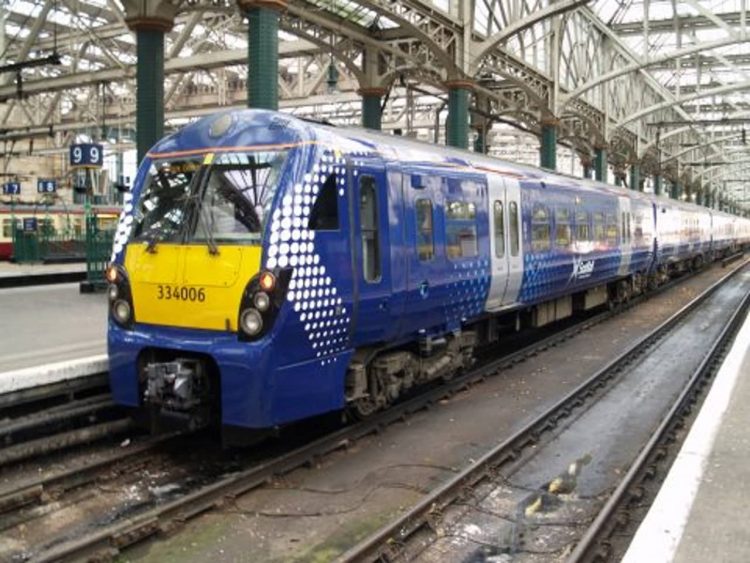 Michael Matheson, Cabinet Secretary for Transport, Infrastructure and Connectivity, has announced this afternoon that the Scottish Government will take over the running of ScotRail.

The move to nationalisation is expected to take place in March next year when Abellio’s franchise expires.

Michael Matheson has also said that rail services will be controlled at an ‘arms length’ company and is then controlled by the Scottish Government.

The decision has been due to a ‘number of faults in the current franchising system’ and will be run through the ‘operator of last resort’.

Mr Matheson, the MSP for Falkirk West, said: “At this difficult time, I want to give rail staff and passengers as much certainty as I can about the future.

“I have repeatedly stated that the current franchising system is no longer fit for purpose and this bold move by the SNP government to move ScotRail into public ownership will bring welcome stability and certainty for people in Falkirk district and beyond who use our railways.

“The news that ScotRail staff will transfer to the new Scottish Government owned company, with their terms and conditions protected, will also provide much-needed security to people who work on our railways.

“The SNP has long argued that the future structure of Scotland’s railways should be in Scotland’s hands. It is high time that the UK Government listened and devolved rail powers to Holyrood.

“In the meantime, this move will ensure Scotland’s rail users are provided with the well-run and reliable service they rightly expect.”

We have asked ScotRail for comment on this, and Alex White, Chief Operating Officer, ScotRail, said: “Customers can be reassured that we will continue to operate a reliable service for key workers and support the vaccine rollout over the coming months as we prepare for the introduction of the changes announced by the Scottish Government.

“We will work closely with Transport Scotland and Network Rail to ensure a smooth transition to the new operator to deliver stability for customers and staff.

“Since Abellio was awarded the ScotRail franchise in 2015, Scotland’s Railway has been transformed.

“The £475million investment in new and refurbished trains, alongside our recent sustained, high levels of punctuality has delivered for customers, particularly during the pandemic. Our customer satisfaction scores are testament to that. We’ve also invested in Scotland, employing 5,200 people in high-skilled, well paid jobs.

“Throughout the coronavirus pandemic, Abellio ScotRail has provided a vital service to the country working closely with partners across industry and government. I’m proud of our role in such challenging times.”

WATCH: Merseyrail train being brought back onto the rails after Kirkby rail crash

Online Exhibition to mark 50 years since last train to Horncastle