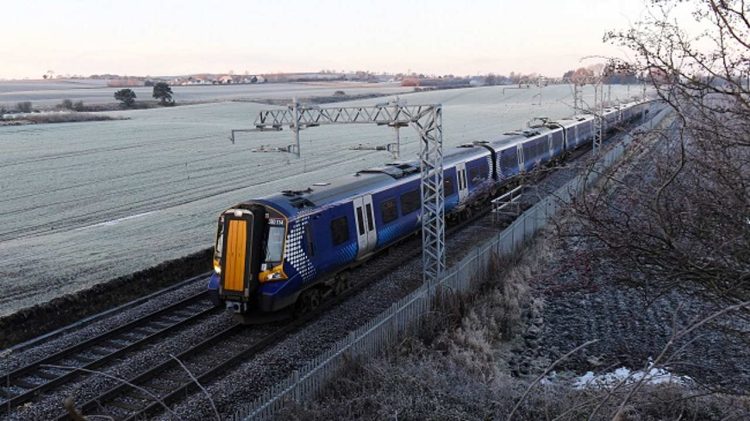 ScotRail has said it is disappointed after RMT conductor members voted in favour of strike action during the Coronavirus pandemic.

The RMT union balloted members for strike action in a bid to force an increase in pay during overtime.

The train operator is awaiting more information from RMT regarding the strike action but will look to minimise the impact on key worker travel where possible.

RMT balloted its members despite all jobs being protected at ScotRail due the emergency support from the Scottish Government, no staff were furloughed and no cuts were made to basic wages.

Passenger numbers are down 90% compared to pre-covid times, as is revenue for the operator due to lockdowns with the stay at home message causing people to work from home.

Between March and September 2020, the Scottish Government provided ScotRail £215m to allow them to operate services for key workers.

David Simpson, ScotRail Operations Director, said: “I am disappointed the RMT’s conductor members have voted for strike action during a pandemic. It is the wrong decision for railway staff and our passengers.

“We will do everything we can to minimise the impact on our passengers, particularly those key workers who are reliant on our services.

“Strike action at a time of national crisis, when we have required emergency government support just to stay afloat, and when we benefit from a level of job security not enjoyed by other industries, is wrong. It will damage ScotRail’s credibility at a time when we need to attract people back to the railway when COVID-19 restrictions allow.

“With passenger numbers down more than 90 per cent compared to the same time last year, it has never been more important for everyone in the railway to work together to build the best future for our industry.”

Mick Cash, General Secretary of the RMT, told RailAdvent “Our members have delivered a resounding vote for action and Scotrail need to start taking this issue ‎seriously and stop ignoring the anger amongst their workforce which is clearly reflected in this ballot.”

“The unions executive will consider this mandate for action and take decisions on the next steps in this dispute.”

Network Rail teams up with the Scottish Football Association to run football camps in a bid to keep...