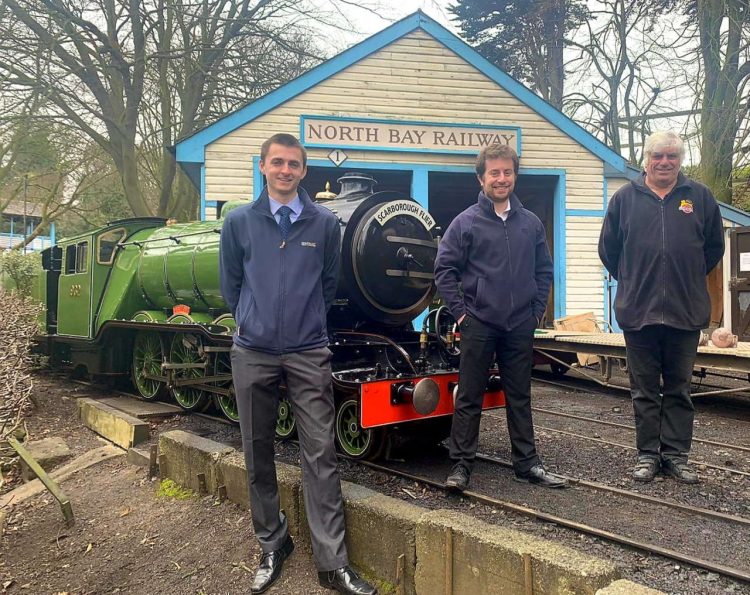 The North Bay Railway in Scarborough has announced that it now has new owners for the new season.

John Kerr and Peter Bryant have taken over the company that runs the attraction, which first opened in 1931.

For a number of years, Scarborough Borough Council ran the trains until it was privatised in 2006, when the then owner, David Humphreys, and staff made a number of upgrades, including new rolling stock, buildings and attractions.

Since 2014, John and Peter have run the Cleethorpes Coast Light Railway in East Lincolnshire.

Director John Kerr commented “The railway in Scarborough is an extremely important asset to the town and wider region.

Before his retirement, David has done a fantastic job of revitalising this much loved attraction and we are looking forward to working with his dedicated team to further this. We can’t wait to take the railway to its centenary and beyond”.

Plans are being put in place to allow the railway, subject to government guidelines, to reopen from the 12th April 2021.