Do you recognise these men? 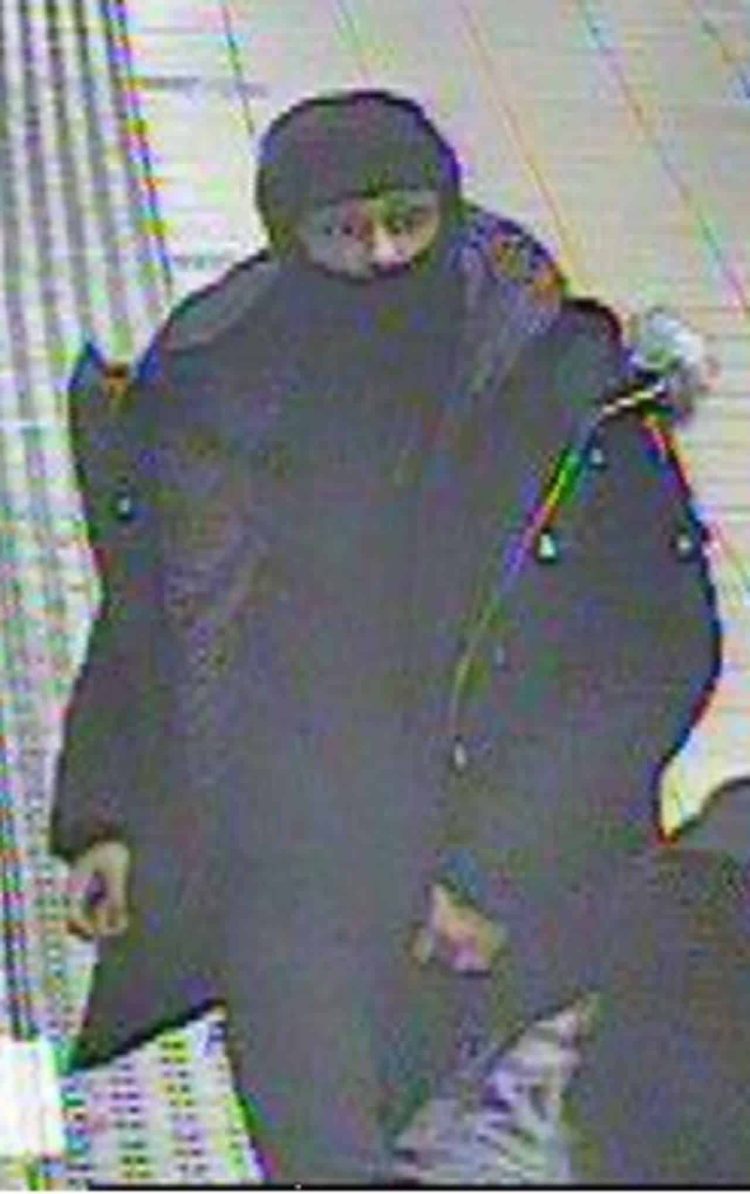 The incident occurred at around 10:30 pm on Saturday, March 6th on a Central Line Tube Service.

Travelling between Marble Arch and Shepherd’s Bush stations, the 2 victims on the train were approached by three men.

The men said they had a knife and tried to take the victims bags and coats, they refused to hand them over and then the three men attacked the victims punching them continuously. The victims left the underground train at Shepherd’s Bush station.

British Transport Police officers think the man shown in the CCTV images released may be able to help with their investigations into the incident.