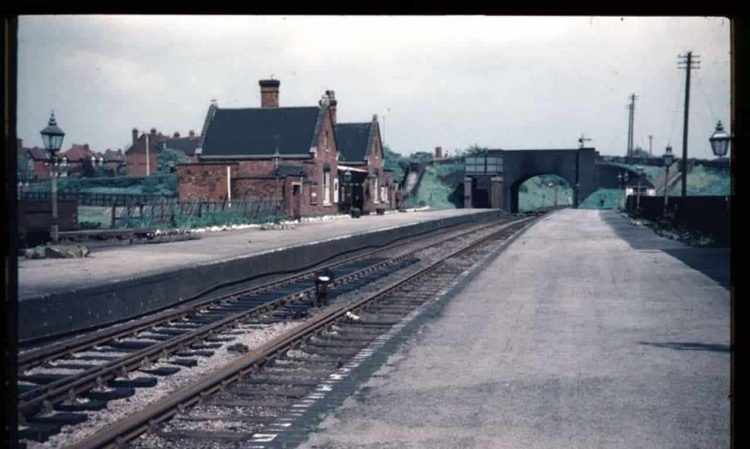 Plans to upgrade train services in the Black Country include new stations at Darlaston and Willenhall along with Aldridge.

The station at Aldridge was closed in the 1960s as part of the Beeching Cuts and it is hoped the new station could see trains running to Birmingham New Street and Walsall, with around 0.5 million passengers using the station each year.

The land needed for the station in owned by the NHS and is situated next to the Anchor Meadow Health Centre, designs are still being worked on, but are expected to include a 150 space car park

West Midlands Mayor Andy Street, who is also chair of the WMCA, said: “Securing this land means we can press ahead with our plans to give Aldridge its own station for the first time in more than half a century.”

“Alongside Aldridge we have Darlaston and Willenhall, which will be the first new stations to be built as the Walsall to Wolverhampton line re-opens to passengers, and we are also exploring the prospect of having a new station at Tettenhall. All of these and more form part of our transport plan for the region, which is so desperately needed after decades of under investment in public transport.”

“Alongside new and expanded Metro lines and Very Light Rail in Coventry, both of which are at the heart of our transport plan, new and re-opened stations provide better transport links as well as helping to drive economic growth. This will be crucial as we look to recover from the coronavirus pandemic and recapture the region’s previous economic momentum.”

Cllr Mike Bird, WMCA portfolio holder for housing and land and leader of Walsall Council, said: “Without this land we would not be able to build the new station so this funding is tremendous news for Aldridge and means the scheme remains viable.”

“Having its own station is a major economic boost for any town or suburb and it enables local people to get quickly and easily to jobs or education opportunities further afield.”

“That will be important in the coming years as we rebuild from the economic impact of Covid-19 and, of course, it will also make it easier for people to travel in a more environmentally friendly way, helping the region achieve its target of becoming net zero carbon by 2041.”

Cllr Ian Ward, WMCA portfolio holder for transport and leader of Birmingham City Council, said: “Reopening Aldridge station would not only reconnect another town to our local rail network; it can also move forward proposals to get the Sutton Park line reopened to passengers. That would benefit other communities including Walmley and Castle Vale.

“Investing in our transport network is a key part of the region’s Covid-19 recovery plans and we are set to invest hundreds of millions in new stations, Metro tram lines and emission free buses over the next few years, helping to support our economy and our clean air ambitions.”