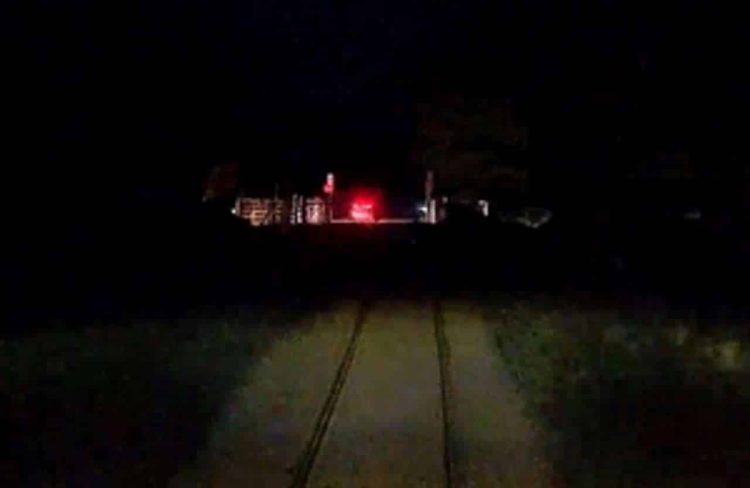 The Rail Accident Investigation Branch (RAIB) has confirmed that an investigation is to take place into a near-miss at a user worked level crossing at Coltishall, near Norwich in Norfolk.

On the 21st January at around 17:21 a passenger train narrowly avoided colliding with two cars at the crossing.

More traffic than normal was using the crossing due to a nearby road being temporarily closed.

No damage was caused and nobody was injured.

The crossing is user-worked and fitted with telephones. There are signs to tell the crossing users to ring the signaller before opening the gates to cross the railway. The RAIB has not found any evidence that a request was made.

The RAIB will investigate to determine the sequence of events and how the crossing is managed. Their findings will be published at a later date.

In December the RAIB released a report into an unrelated incident at another level crossing on the line to Sheringham. Southern has confirmed that it was named Passenger Operator of the Year at this years National Rail Awards.